From Bhagwan to Osho

Short introduction to Sarlo’s research about the events leading from the term Bhagwan to Osho.

A little while ago, Anand Haridas sent us an obituary for Gyan Sharno, aka Katsue Ishida who – as many of us remember from those fascinating weeks in Pune 2 when Osho continuously kept changing his name – had written to Osho that in a vision she had seen Gautama Buddha entering Osho’s body.

Naturally we set out to do a little research in the Akashic records as to what Osho said about her during that time when – in perfect synchronicity – Sarlo wrote to us about the parallel research that he, Sugit and Rudra had been conducting. Research that unfurled in a very timely manner the occurrences that led to the dramatic name changes from Bhagwan Shree Rajneesh to Osho: The Name of the Story is the Story of a Name. 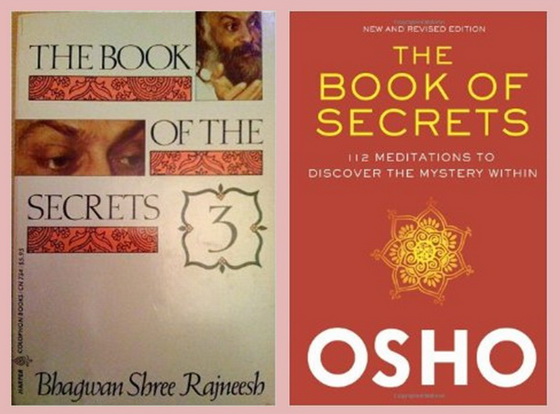 Until now, conventional sangha wisdom had it that the name ‘Osho’ was derived from ‘oceanic’, a term describing a religious experience which William James, an American psychologist had come up with; Osho refers to James’ usage very positively several times in his discourses over the years.

But – and there’s a big but – as Sarlo’s research went deeper, questions about the authenticity of this statement arose. In particular, he found that nowhere in his discourses had Osho connected the word ‘oceanic’ with ‘Osho’.

However, during the Diamond Thunderbolt Zen discourse series, preceding Osho’s name change period by some five months, the word ‘Osho’ was mentioned numerous times in the Zen anecdotes and through another mysterious twist in the story it was remembered that Osho said the words Osho and Nivedano together in one of the let-go evening meditations, a day after he had spoken on the term.

Asked about this, Nivedano recalled that after he had heard in discourse that ‘Osho’ is the most respectful and sacred way for a disciple to address a master, he sent a letter to Osho the next day and addressed him as beloved Osho instead of beloved Bhagwan. Which was met with a bit of resistance at first but in the end the letter reached Osho with this salutation and Nivedano continued addressing Osho in that way until Osho declared that henceforth he was to be called solely by that name.

This resulted in the following explanation printed in the first editions of the discourses, and printed on stickers and pasted into existing book stocks:

Osho was formerly known as Bhagwan Shree Rajneesh.
“OSHO” is a term derived from ancient Japanese and was first used by Eka, to address his master, Bodhidharma.
‘O’ means with great respect, love and gratitude as well as synchronicity and harmony.
‘SHO’ means multidimensional expansion of consciousness and existence showering from all directions.

The term ‘oceanic’ was mentioned nowhere.

Below here please find all the links to get your own impression of that historic event. 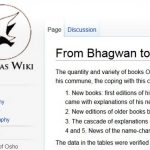 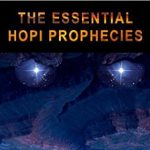 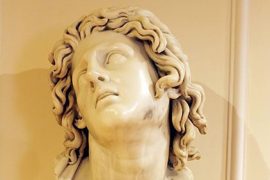 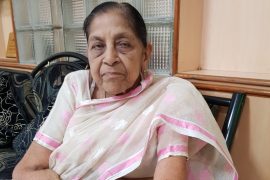 They wanted to throw stones at Osho 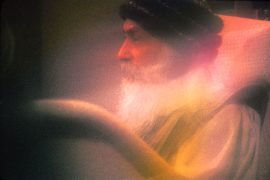