Along with his team, Ershad Honaryar from BBC Persian made the five-day trek to the Wakhan province in the far east of Afghanistan. Published on BBC on February 27, 2018.

What do most people associate with when they hear the word Afghanistan? They usually come up with war, death, bombs, terrorism, opium, and poverty.

Unless, of course, somebody has travelled there, spent time to get to know the people and customs and learned about their humanity, and understands deeply that we are all one.

Ershad Honaryar asked people he met in the Wakhan province – a place called the ‘roof of the world’ – to smile for a photograph and tell their stories. 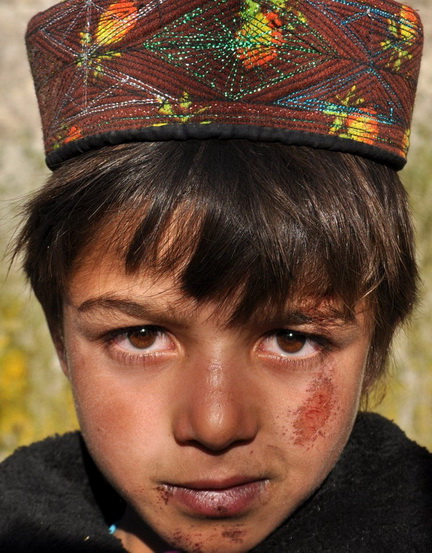