Nothing is a serious affair

“Anandi means blissful, cheerful, with laughter in the heart,” says Osho to a new disciple. 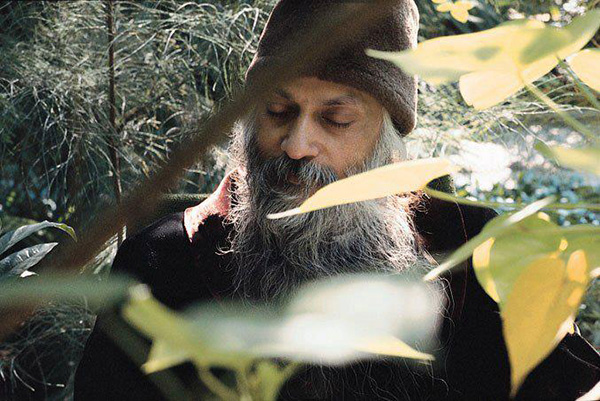 Anandi means blissful, cheerful, with laughter in the heart.

The religious people are ordinarily serious people. They have long faces, sad, sombre, because they are engaged in something very great, something divine, very superior to all the other activities people are involved in. The whole world is mundane and they are holy – how can a holy person laugh? Impossible. Laughter seems to be the very essence of unholiness.

Christians say, Jesus never laughed. Now there cannot be anything more false than that. If one asks me I will say he never stopped laughing, even on the cross he laughed. The last thing that he did was to laugh, to have a good laugh at the cosmic joke! God has ditched him beautifully! Thousands of people were waiting for the miracle and nothing happened! Can you find a better joke? Even he himself was waiting and looking again and again… and nothing happened!

If something had happened the whole point would have been lost, the punch line would have been missed! It was really beautiful of god not to interfere. For the whole of his life Jesus was doing miracles – raising the dead, giving eyes to the blind – and at the last moment he could not manage anything! He must have laughed! And when they all met afterwards Jesus must have said, “You did it!”

I can’t see why he should not laugh at the last moment. But Christians go on saying he never laughed. The statues they have made, the pictures, the paintings, are always serious. Those are not representative, they are false, they are inventions.

To me cheerfulness is the essence of religiousness. To take life as fun, to enjoy it, to love it and to accept it with all its thorns and flowers, with all its dark nights and beautiful days, to accept it in its totality is sannyas.

Yes, there is agony; it needs to be there, it balances ecstasy. Ecstasy alone will lose its taste. If one is ecstatic and never comes to know what agony is, one will start forgetting what ecstasy is. The ecstasy can be felt only when there is a background of agony. You can see the stars in the night only when there is darkness as a backdrop. In the day also, they are there but the background is missing. It is so full of light that they disappear.

Once you understand life with its duality then even in pain, even in anguish, one has a cheerful heart because one understands; one understands the essentiality of the polar opposite. Then in success or failure one remains balanced, one’s cheerfulness is not disturbed by anything.

When Alexander came to India he wanted one sannyasin to go with him – his name was Dandamis – but the sannyasin refused. He said ‘Nobody can force me’… because the way Alexander asked him to go was aggressive. He said ‘either you come with me or I will kill you!’ Dandamis said ‘It is better you kill me, be finished with it – I am not coming. Nobody can force me to do anything and death has no point as far as I am concerned; I died long ago.’ And then he said ‘Why are you waiting? Pull out your sword and cut off my head. You will see it falling on the ground and I will also see it. And you will hear my laughter. After my head has fallen you will hear my laughter!’

Alexander could not kill him. For the first time he had come across a man who was simply amazing, what he was saying. And he said ‘I am sorry. I should not have said it to you in such an aggressive way, this is just my habit because everybody has always followed my orders. But now I understand, there are people who cannot be forced. But can you please send some of your disciples with me?’

These people are cheerful people. Now Dandamis played a trick on Alexander – sending a disciple who was already going to die within a few months. Then the disciple played a trick on him; he said ‘I will see you in Babylon.’ He was just laughing about death – it is nothing much to be serious about. Even death is not worth being serious about. But there are fools who think that even life is a serious affair; nothing is a serious affair.

My sannyasins have to learn to be cheerful in every situation – good or bad. Even if you are thrown into hell, go laughing and your laughter will transform hell. This is my fundamental message: I want a religiousness in the world which knows how to laugh, how to be blissful, how to dance, how to celebrate. 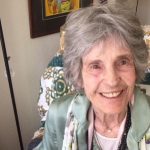 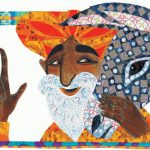 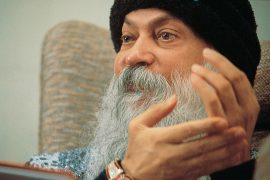 It seems all the crimes are committed by the blacks… 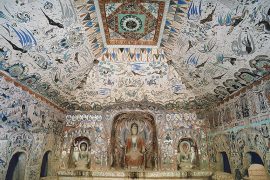