Open your heart to Krishna

Man’s ego is such that it does not know how to surrender, writes Chaitanya Keerti in the Deccan Chronicle. Published on September 17, 2018.

About 40 years ago, I used to listen to one song, which became my favourite. It was a song composed by Pandit Ravi Shankar and sung by his sister-in-law, Lakshmi Shankar. The song was a rare Shankar composition in the Western pop genre, with English lyrics, and was written as a love song to Lord Krishna. The melody kept haunting me for many years. Following are the lyrics:

I am missing you
Oh, Krishna where are you
Though I can’t see you
I hear your flute all the while
Please come wipe my tears
And make me smile

The real devotees of Lord Krishna worship him as Purnavtar and they trust that when they pray to him, their prayers would be heard. Krishna means different things to different people. Some poets are delighted with Balkrishna. Some poets see him as the saviour of Draupadi and others see him fully involved with the politics. Krishna as a benevolent guide becomes a charioteer for his confused friend Arjuna. His dialogue with Arjuna gives birth to an all-time bestseller holy book, the Bhagavad Gita. This scripture has made way into the hearts of all Hindus forever. It happened in the past but it is always meant for the present and the future. When people don’t know which way to go, Krishna’s Gita shows the way.

Man’s ego is such that it does not know how to surrender. And unless one surrenders the ego to the divine, one would not be helped by the divine. Osho concludes: Krishna says in the Gita to Arjuna, “Fight, but fight with absolute surrender to God. Become a vehicle.” Now, to surrender means absolute awareness, otherwise you cannot surrender. Surrender means dropping the ego, and ego is your unconsciousness. Krishna says, “Drop the ego and then leave it to God. Then let his will be done. Then whatsoever happens is good.”

Chaitanya Keerti travels around the world to facilitate Osho meditation retreats. He is an editor of Osho World and the author of ‘Osho Fragrance’ and ‘The Alchemy of Zen’. facebook.com – More articles by the same author on Osho News. 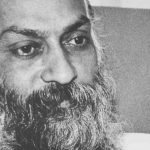 What I say is said for no particular reason 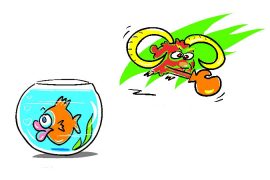 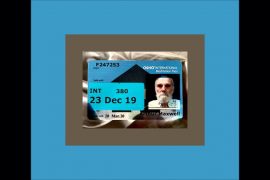 Osho – we your people… 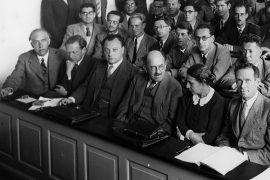