One bubble to the other

Keerti says that for those who have known themselves all facts such as date of birth and events dissolve, they cease to have meaning. Published in The Economic Times on February 20, 2019.

Writing or speaking about oneself has not been possible for those who have known themselves, because after knowing, the person changes into something so formless that what we call the facts of his life – facts like his date of birth, events – all dissolve.

They cease to have meaning. Once you know your soul, an autobiography is only a dreamlike version of oneself, like writing an account of your dreams. So it is difficult for an awakened person to write.

Reducing such an experience to words makes it seem insipid and absurd.

The meaning of Buddhahood is nowhereness. One is nowhere, so the question of being somewhere does not arise.

If you can be quiet, only breathing remains like the air inside a bubble. When there are no thoughts there is nothing but breathing.

“So Buddha says, ‘I was only a bubble. Where was I? A bubble has burst and you are asking where it has gone.’” Buddha was right. Everything is like a dream sequence, like the rainbow colours formed on a bubble. The colours die when the bubble bursts.

Quotes by Osho from
Dimensions Beyond the Known, Ch 4, Q 1 (translated from Hindi)

Chaitanya Keerti travels around the world to facilitate Osho meditation retreats. He is an editor of Osho World and the author of ‘Osho Fragrance’,  ‘The Alchemy of Zen’, and ‘Mindfulness: The Master Key’.  facebook.com – More articles by the same author on Osho News.

A sack of gold in the middle of a bridge 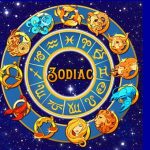 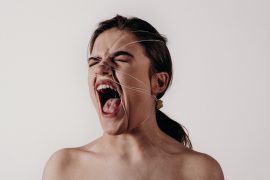 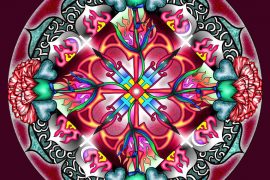 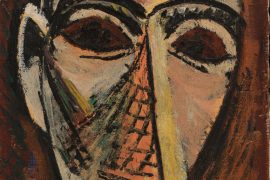