The Dalai Lama on Trump, a female successor and on going home

An interview with the Dalai Lama by Rajini Vaidyanathan at his residence in McLeod-Ganj near Dharamshala, India. Published by BBC on June 27, 2019.

In this interview, the Dalai Lama has criticised the US president and shared his views on Brexit. He also told Rajini Vaidyanathan that he had not given up hope of returning to Tibet – and repeated controversial views that if his successor is a woman, she should be “attractive”.

Rajini Vaidyanathan comments, “As he approaches his 84th birthday, the monk who has handed out millions of handshakes and crafted as many inspirational quotes, is candid and at times shocking.”

When you were only four years old 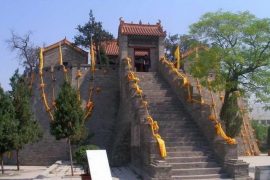