A poem by Kitty O’Meara – updated. 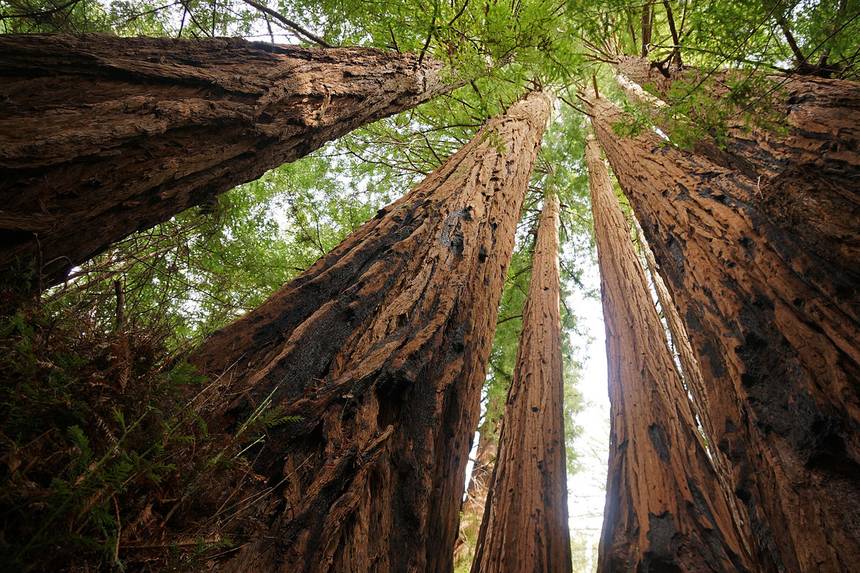 And people stayed home
and read books and listened
and rested and exercised
and made art and played
and learned new ways of being
and stopped
and listened deeper
someone meditated
someone prayed
someone danced
someone met their shadow
and people began to think differently
and people healed
and in the absence of people who lived in ignorant ways,
dangerous, meaningless and heartless,
even the earth began to heal
and when the danger ended
and people found each other
grieved for the dead people
and they made new choices
and dreamed of new visions
and created new ways of life
and healed the earth completely
just as they were healed themselves.

This page has been updated various times. Maybe today for the last time…

On 19 March we received the poem (in Italian) from Suha who had received it as a forward on WhatsApp from friends, stating that apparently the author was an Irish writer of the 19th century.

As we liked the poem we searched online and came to a Polish website, Astraea et Amora, where we found the poem in a format that could have been translated from the Italian version. The website states the author being Kathleen O’Meara (1839–1888), pen name Grace Ramsay, an Irish-French Catholic writer and biographer during the late Victorian era. It specifically mentions that the poem “appeared in her second novel Iza’s Story about the struggle of Polish patriots against Russian, Austrian and German occupation. The book compares the Polish-Russian situation to the Irish-British situation and praises the revolt of a small nation against a great neighbour.” We have ordered the book to verify the claim – the book has finally arrived… No trace of any poem, but looking forward to learning something about that part of history.

To ascertain the accuracy of this claim, we contacted Amora, who could not give further information but found the post of an Italian poem in a blog, dated 20 March, which creates even more confusion…

It states that an Italian poet and writer, Irene Valli, is claiming that Kitty O’Meara’s poem could be an adaptation of the English translation of hers, which is also inspired by coronavirus, but is definitely different, less concise. Her poem has also gone viral in Italy, and she has been interviewed a few times because it. We found Irene Valli’s first post on Facebook, 11 March 2020 (Italian original).

We were then sent a link to an article on Oprah Magazine where the author is stated as Kitty O’Meara from Madison, WI. It also mentions the Italian poet’s claim, whereupon Kathy comments:

“I believe the same spirit is moving through artists and we’re interpreting this suffering, and fear, and anxiety in ways that are bound to echo feelings and ideas being expressed in other ways,” O’Meara says, of the poems’ thematic resemblance. […]

“For me, it’s time to go back to my writing. It’s time for other people to put their creativity and contributions forward,” O’Meara says. As such, O’Meara encourages her new fans to activate their own creative sides.

Veet has just now found a blog where Kitty O’Meara is contributing, which then led us to her very personal blog, The Daily Round. Finally at the root!

In the Time of Pandemic

And the people stayed home.

And they read books, and listened, and rested, and exercised, and made art, and played games, and learned new ways of being, and were still.

And they listened more deeply. Some meditated, some prayed, some danced. Some met their shadows. And the people began to think differently.

And the people healed.

And, in the absence of people living in ignorant, dangerous, mindless, and heartless ways, the earth began to heal.

And when the danger passed, and the people joined together again, they grieved their losses, and made new choices, and dreamed new images, and created new ways to live and heal the earth fully, as they had been healed.

Let the storms come and go

Cultivating My Own Garden

How I met Osho