When any epidemic spreads, not everyone dies from the epidemic

“[It] is a common experience in medical colleges that the kind of sickness the students are learning about … starts happening to many students,” states Osho. 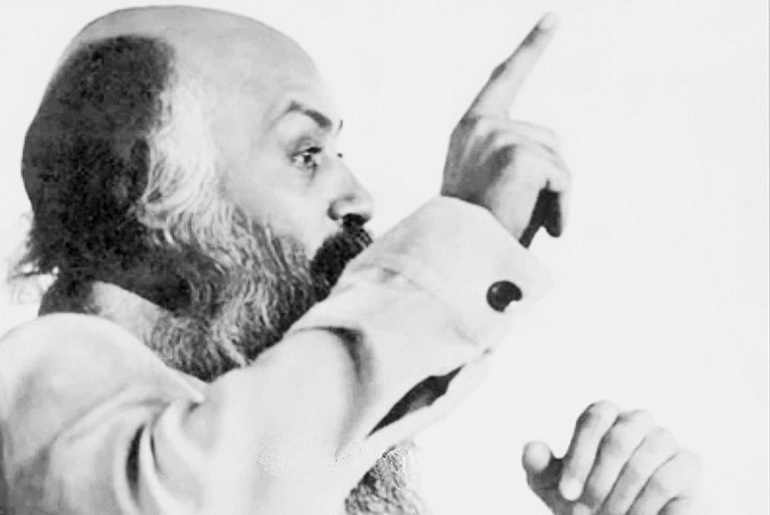 On certain things the suggestions of the mind have great influence. On the body they have profound influence. Check it out through this small experiment.

Thirty to thirty-three percent of people are very susceptible to hypnosis. Thirty-three percent of people get very easily hypnotized. And it is these hypnotically susceptible people who become your so-called religious people – your saints, your fakirs. It is very easy for them to do anything. When they have locked their own hands with their own suggestion, and now they themselves want to unlock them but they won’t open… And the other interesting thing is that the more they will try the more it won’t unlock, and the idea will go on deepening that ‘now I am in trouble, the hands are locked and they are not going to open.’ They will become nervous as they have no way to unlock their hands.

Now, in order to unlock their hands, they will have to repeat the process [in reverse].

So, don’t pull. Now just remain seated, think the same thing in reverse that “Now when I will unlock after ten minutes, they will easily unlock, will surely unlock; will undoubtedly unlock.” Then the hands will open after ten minutes.

You can check it out by making the experiment. Gather ten friends and sit down. Perhaps, you may never have thought that you could be one among those thirty-three percent.

This type of person can be caught in the net of any kind of sickness.

This is a common experience in the medical colleges that the kind of sickness the students are learning about, that sickness starts happening to many students. When they are studying about stomach pain, and they will be exposed to the stomach pain of patients and they will be made to examine the stomach, the stomachs of several students become upset. They start imagining, “Oh! Could it be that I am having that same kind of stomach pain?” They start pressing and checking their own stomach. And when they press the stomach, then some pain will surely be felt at some point or the other. They will perceive that there is pain. And the fear sets in.

It is a common experience in medical colleges that the disease that is taught starts spreading in students.

There is a story among the Sufis. A mystic named Junnaid, who was the master of the famous mystic Mansur, lived in a small hut outside the city, outside Baghdad. It is a lovely story. But it is just a story, it cannot be historical; however, it is very psychological.

One day he saw that a black shadow was entering Baghdad with very fast steps. His hut was right outside the gate of the city; he said, “Stop! Who are you?”

The black shadow said, “Excuse me, I am death. And I have to kill five hundred people in Baghdad.”

The mystic said, “Whatever the divine will is!”

And the death entered.

When death was coming out after fifteen days, the mystic said, “Stop, dishonest one! What was the need to tell a lie to me! You had said five hundred, but you killed five thousand!”

The death said, “Forgive me! I only killed five hundred. The remaining four and a half thousand died on their own. I did not kill them. They died seeing others die.”

Have you noticed an interesting thing that the doctor remains engaged all day long in the world of the patients, but he doesn’t die? He remains in the middle of the disease, but the disease doesn’t catch him. And to you the disease catches so easily. Infectious disease, and it so quickly infects you. And a doctor, he is checking the stomach of all kinds of sick people, holding their hand, checking the pulse, giving an injection, and the disease does not catch him. But to you it catches. Just your feeling helps it to catch you.

Also, you may be noticing a kind of hardness in the doctors. You may be weeping your heart out, your wife is lying sick, you may be crying the hell out of you, and you will feel the doctor is completely indifferent. He has to be, otherwise he would have died long ago. He has to keep indifferent; he has to learn it. It is part of his profession, an inevitable part. He has to cover himself with a layer of indifference.

Now, somebody or the other is dying here every day. It is not just your wife alone who is dying! Every day somebody is dying. Numerous patients come. If he starts getting moved by each one’s sickness, he will die himself. Long ago he would have been dead! So slowly, slowly he becomes hard, tough! A kind of a layer deepens around him, which even the germs can’t pass to enter him.

To you, a doctor will feel hard. To you, nurses will feel hard. And you feel this is not right. A doctor should be kind. Nurses should be kind. Yes, they should be, but they won’t survive. The only way for them to survive is that they maintain a little hardness. That they remain unaffected. Who died, who survived… it is as if one is watching the story in a movie, unconcerned, maintaining a sense of witness, only then they can stay alive. Otherwise it is impossible to stay alive. They also have to live on, and for them to live on it is inevitable that they cover themselves with an armor of hardness.

This sutra is significant in the sense that it is because of this sutra that all the religions have gone wrong. My effort here is that I somehow raise you beyond this sutra. Try to understand my proclamation.

I am saying that your self-nature is enough. You are not to become anything else. Hence, what is there to endeavor for! What is there to auto-suggest for! You are. What you need to be, you already are. You have to wakefully look within yourself that ‘who I am’. You are not to become anything. What you already are, you have only to recognize that. You have to have self-recognition; you have to have self-knowing.

No thoughts in the mind, no activity in the body – in this state of inactivity, the diamond lying within you will become luminous; the sun that is hiding will be revealed. What is hidden behind clouds will be manifest, will rise above the horizon. You will become full of light. And this is not some outer attainment. This is your being, this is your self-nature, this is your spontaneity. And Sahajanand, in this very spontaneity is bliss!

Osho, Ascertained Exactly As It Is, Ch 8 (excerpt) 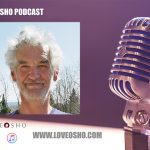 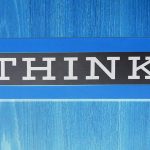 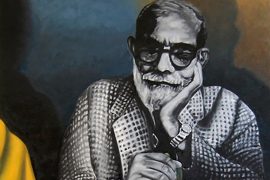 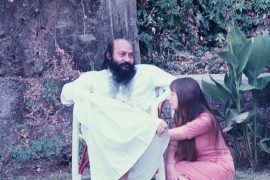 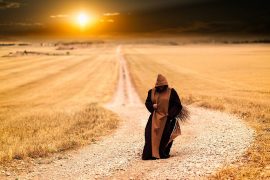