Marga reports on a court case in Italy where a copyright claim on the Human Design system has been rejected. 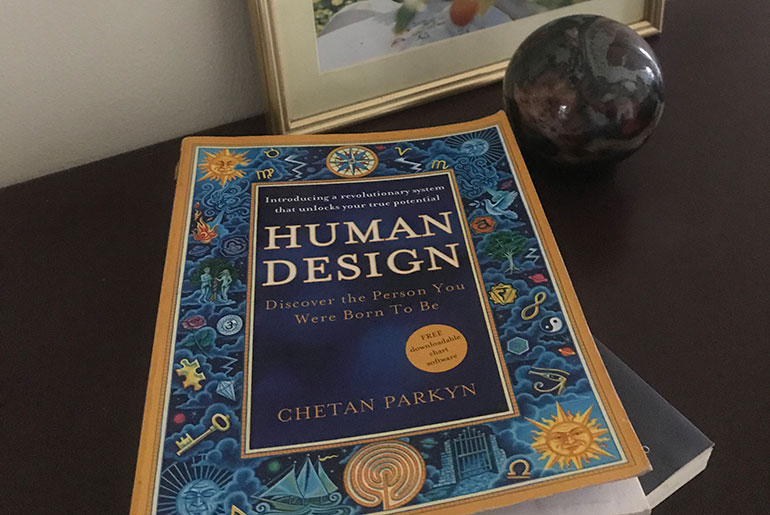 On 3rd June 2020, the Court of Florence pronounced an Order establishing that there cannot be a copyright on the Human Design system.

The Order followed a lawsuit initiated by Human Design Italia, an association claiming they had the sole ownership of Human Design copyright in Italy and the Italian language as licensee of Alan Krakower (Ra Uru Hu)’s company, Jovian Archive.

HD Italia had gone against an Italian publisher, Terra Nuova, after the release, in June 2019, of Chetan Parkyn’s book Human Design – Scopri la Tua Vera Natura; claiming that nobody else except Human Design Italia had the right to publish any book on Human Design.

After a speedy trial, the Judge thought otherwise. His decision stated: “…No evidence has been provided by the claimants to prove that they had exclusive rights on the ‘Human Design System’ or its teachings: those teachings cover ideas, procedures, methodologies of representation that can be freely talked about, mentioned and illustrated even by those who are not the creators, without this infringing intellectual property rights; nor, to do so, does one need to be authorized by a school or by its founders, since in our legal system the representation of ideas is free and is not subjected to cult-like behaviors.”

The principle, stated by US Law and accepted by the Berne Convention as valid for all the countries who are part of it (and Italy is) is that copyright cannot be recognized for an “idea, procedure, process, system, method of operation, concept, principle or discovery, regardless of the form in which it is described,” and therefore “If Krakower cannot be the holder of a general intellectual property right on his ideas (rather than on his works), he cannot have sold it to third parties.”

So “The object of the transfer [from Jovian Archive to Human Design Italia, ed.] cannot be the right to exploit copyright that does not exist.”

And more: “Neither it [Jovian Archive, ed.] nor its assignees could prevent others from publishing other works on the ‘Human Design System’.”

I am particularly pleased to release this news, because I really believe that HD, like Astrology, Kabbalah, I-Ching, the Chakra System, Neutrinos and the DNA theories on which Human Design is based, belongs to humanity as such and not to just one group of individuals.

Of course, everyone is grateful to Ra who went through the experience of receiving the knowledge about the system from some mysterious source, and the moral rights of the discovery will always be his, but the law says that moral right is not transmissible, and ultimately, that the fruit of his experience belongs to all of us.

As the Delhi High Court states, in a 2016 lawsuit, copyright is “not an inevitable, divine, or natural right that confers on authors the absolute ownership of their creations. It is designed rather to stimulate activity and progress in the arts for the intellectual enrichment of the public. Copyright is intended to increase and not to impede the harvest of knowledge. It is intended to motivate the creative activity of authors and inventors in order to benefit the public.”

Moreover, this Court Order is an important precedent for any other lawsuit that might be initiated by Human Design Italia, Jovian Archive or any other organization or individual claiming intellectual property on the HD system. And it is important also for all the independent HD readers, teachers and writers – many! – that have been bullied through the years!

Instead, Human Design has benefited a lot from the work of such independent HD practitioners and has evolved immensely from its original formulation, thanks to their commitment, research and experiences.

Let this Court Order be the first step towards the free expansion and evolution of this beautiful science.

Much thanks to attorney-at-law Donato Nitti, from Florence (www.keislaw.it), who fought the battle in Court with great competence and relentless dedication; to all the people who helped in the process of gathering information to build the case defense, namely attorney-at-law Caterina Inglese, Eleanor Haspel-Portner, Ph.D (noblesciences.com), Chaitanyo (humandesignsystem.com), Karen Curry Parker (understandinghumandesign.com), Erik Memmert (newsunware.com), and of course Chetan Parkyn (humandesignforusall.com).

For a copy of the Court order, which is a public document, in Italian and/or English, contact Marga at margajee@gmail.com

This article has been modified on 14.7.2020 stating now the name of the attorney, Donato Nitti.

Human Design: Discover the Person You Were Born to Be – Melika’s review of Chetan Parkyn’s book

Marga is a writer, editor, translator, a Human Design practitioner and musician. margajee.com

Feel the danger before it comes

A Master for Life