Excerpt from a sizeable article by Shyam Lal Soni, a childhood friend of Osho. Translated from Hindi. 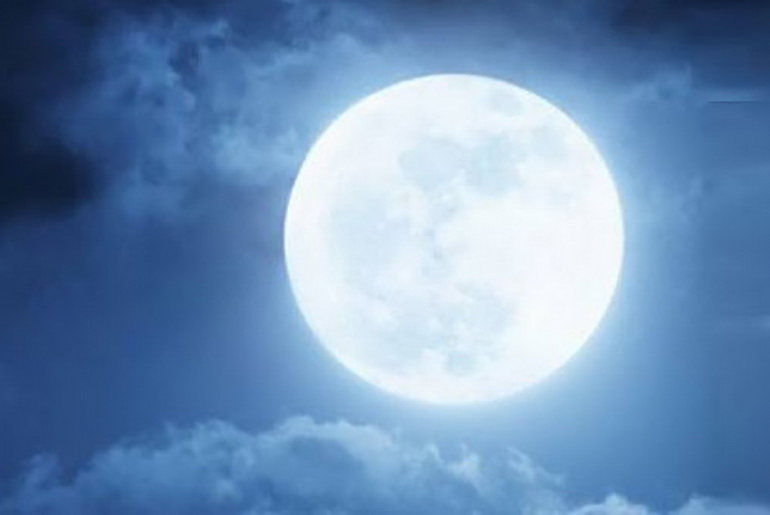 It was the full moon night of Kartik in 1948. Must have been around 11pm. We were sitting on the riverbank in Gadarwara. All around it was quiet and silent when all of a sudden, Rajneesh spoke.

He expressed that he is needed in the field of religion, not in other fields; that religion is his vocation.

This sentiment did not appeal to me and seemed inconsistent at the time because his inclination was more towards communism. But the very next day this feeling started to find expression in his life. Politics and literature, all became unimportant in comparison to religion. Philosophy and religion remained his only interest.

Moving around and playing at secluded places and in solitude during the nights continued, because of fearlessness, love for nature and the tendency of following his quest. He would also encourage friends if they felt afraid.

His love for nature was so evident then as it is clear today. He has always been sensitive about nature. He made beauty of nature his eyes and its music his heart. He opened himself to the universe, he invited the guest in his heart. He found his soul soaring high on mountains, and descending into the depth of the valleys. The infinite expanse of the sky, the utter silence of stars and boundless beauty of flowers penetrated his inner being. Within, ‘self’ disappeared and godliness came into being.

His affinity and love for nature, fearlessness and unquenchable quest were not without reason or basis, but they were the foundation of some unknown search and experiment.

Adinath, the first Jaina tirthankara, delivered his first sermon on this day.
Shiva killed the demon Tripurasura and once again established Dharma.
Guru Nanak was born.
Birthday of Matsya Avatar, Kartikeya and Vrinda.
The day when Krishna danced with Radha and worshipped her.
This Supermoon is also known as Dev Diwali and Tripurari Purnima and is equally significant for Hindus, Sikhs and Jains.

The full moon on 16 November 1948 was the Supermoon of the 20th century. The next Supermoon of the same magnitude will be on 6 December 2052. It will be the absolute closest full moon to Earth in this century at a distance of merely 221,472 miles…

The also significant full moon (although not a Supermoon) that occurs on Saturday, 31 October 2020 has great potential for transformation. This full moon, with the Sun at 9 degrees in Scorpio and opposite the Moon at 9 degrees in Taurus, will interact with humanity’s horoscope. In this constellation Uranus also plays an important role, as it is in exact conjunction with the Moon.

Shyam Lal Soni M.A. was Osho’s close childhood friend since first grade. Later he was a teacher in Gadarwara and completed his post-graduation. 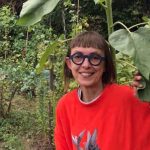 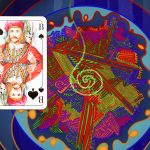 The Tarot of the Traveller: Jack / Maid of Spades 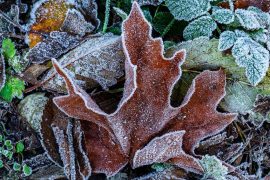 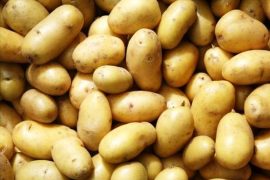