Zinn described himself as “something of an anarchist, something of a socialist. Maybe a democratic socialist.” He wrote extensively about the civil rights and anti-war movements, and labor history of the United States.

Originally published by the ‘Progressive Media Project’ on May 24, 2005, this article continues to be immensely up-to-date. This year’s Memorial Day was held on May 30, 2016.

[Memorial Day was originally called Decoration Day and was initiated to honor the soldiers for the Union and Confederate armies who died during the American Civil War between April 12, 1861 – May 9, 1865.] 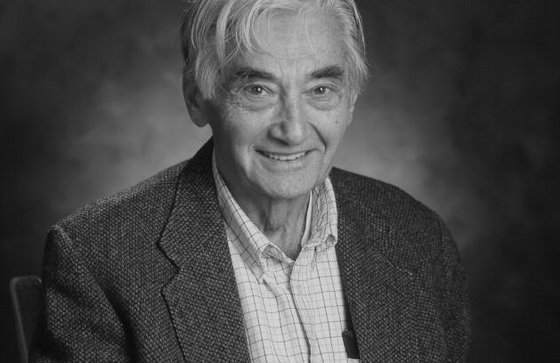 Another Memorial Day. Another war. Yes, let’s honor those who died in the nation’s many wars. But if we do not want to keep adding to the soldiers’ graves, let’s also ask why they died.

We know our political leaders will speak solemnly to the nation while the flags are unfurled and the bugles blow, and they will say, as they always do, “They gave their lives for their country.”

But that sentence, “They gave their lives for their country,” contains two falsehoods.

First, these young men and women did not “give” their lives. Their lives were taken from them by the politicians who sent them to war and who now bow their heads on Memorial Day.

And second, they did not give their lives for “their country,” but for the government, which, right now, is President Bush and Vice President Dick Cheney and Secretary of Defense Donald Rumsfeld, as well as the corporate executives of Halliburton and Bechtel, all of whom are profiting either financially or politically from the military action that has killed more than 1,600 Americans and continues to kill more every day.

No, they did not die for their country, because the ordinary people who make up this nation – their families and friends – have received no benefits from the bloodshed in Iraq. This war is not in defense of our country. Iraq did not attack us, nor were we ever in danger of being attacked.

Instead, we attacked someone else’s country. And, as a result, our country is no safer.

The war and the military budget are taking $500 billion of the national wealth and spending it on death, while the elements of life – health, education, housing, the case of children and the elderly, even the care of veterans of previous wars – are being pushed aside.

The memory of the dead deserves a different dedication.

No politician who voted for war – no business contractor for the military, no general who looked the other way while torture was taking place, no cabinet member who made excuses for the bombing of civilians – should be invited to public ceremonies on this sacred day. Let the dead of all our wars be honored. Let the living pledge themselves never to embark on mass slaughter again.

Memorial Day should be a day to put flowers on graves and plant trees. Also a day to honor all those people striving for peace, including those men and women who have come back from Iraq and called for an end to the war and the occupation.

Let us not, this Memorial Day, when the traffic in lies will be heavier than ever, set out on the same old reckless drive to death.

Related discourse by Osho
Violence is the Religion of America 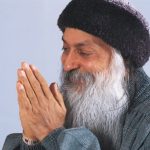 Violence is the religion of America 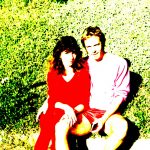 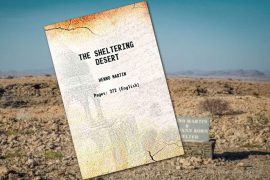 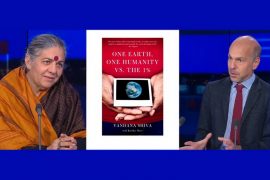