Bhagawati writes about love for animals and love for humans.

Hot on the hooves (pun intended) of Joey Carbstrong’s efforts to draw attention to the plight of animals in Edinburgh’s slaughterhouses, We don’t have to eat animals, and a small girl’s empathic plea to her mother, I won’t eat animals, I came across an article about a bizarre event in The Netherlands. 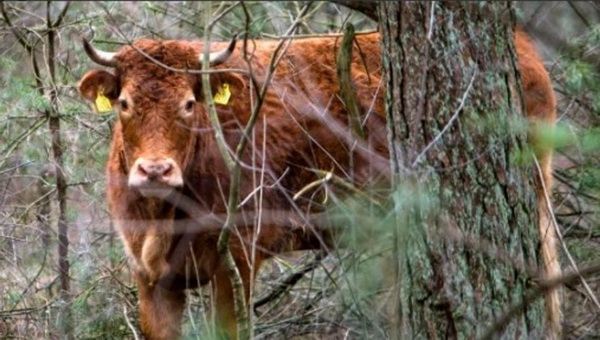 A three and a half year-old Dutch cow called Hermien, destined for slaughter, escaped when she was about to be loaded into a truck to be taken to the abattoir and has been hiding successfully in a forest in northern Friesland for more than four weeks. The obviously very intelligent animal sneaks into nearby stables at night for food and disappears into the thickets before dawn.

Public response was overwhelming, social media was used to alarm the nation and animal lovers. Even the royal family cut to the chase: Pieter van Vollenhoven, the son-in-law of former Queen Beatrix urged, “We’ve got to save Hermien… Let’s all buy her together and give her freedom.”

‘Cowfunding’ raised an astonishing 48,000 Euros and Hermien, once brought home, will be well provided for to live comfortably on the green Dutch pastures for the rest of her days.

All those rooting for Hermien were pleased, and probably thousands of ‘Likes’ lit up on the net.

I cannot stop here. Although I am thrilled for Hermien, another piece of information reached me at the same time, about the daily stress and suffering of thousands of Syrian refugees and migrants who have been stranded on the island of Lesvos (Greece) and have barely enough food on any given day to survive and stay healthy. And I wonder if all those who freely gave money for Hermien, would do so again, for those refugees, or for any of the many others in different places on our planet, who are in similar dire situations.

There is one courageous man though, who travelled 2,000 miles from his home in Stockton, England, to help those people who are struggling to survive outside the Moria refugee camp in Lesvos. When hearing about the situation in Lesvos, Ghafoor Hussain converted a bus into a mobile kitchen so that he can cook meals for them. His motivation? “It’s love for other people,” he says. He relies on donations to cook food and uses his own money to buy treats.

48,000 Euros would surely not be enough but a big help for Ghafoor Hussain who could cook many more meals every day, provided there are more funds. We open our hearts and purses for an animal not to be slaughtered. Can we open hearts and purses for the unnamed thousands and thousands children and adults whose only hope is to survive the camps they are placed in and finally find a safe place on this planet that is home to all, humans and animals alike in oneness? 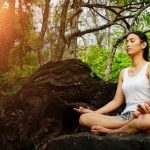 Observe and awaken your intelligence 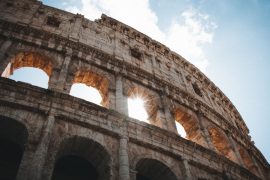 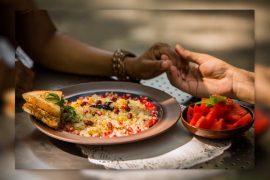 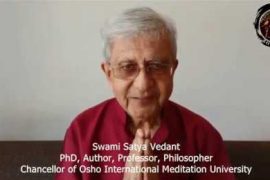