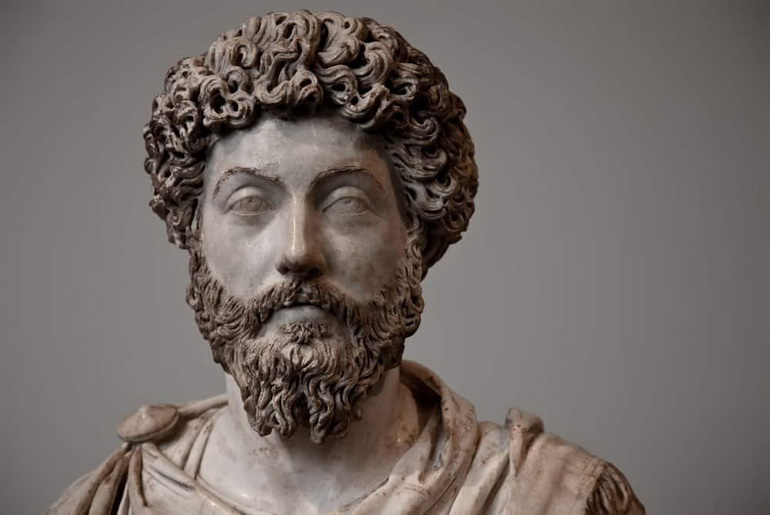 Marcus Aurelius Antoninus (26 April 121 – 17 March 180 CE) was a Roman emperor from 161 to 180 CE and a Stoic philosopher. He was the last of the rulers known as the Five Good Emperors (a term coined some 13 centuries later by Niccolò Machiavelli), and the last emperor of the Pax Romana, an age of relative peace and stability for the Roman Empire. 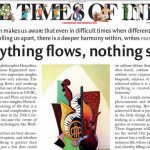 Everything flows, nothing stays 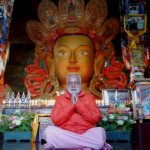 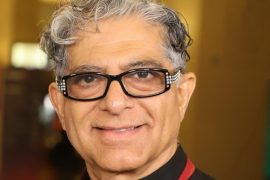 The universe has no fixed agenda

The affairs of the world