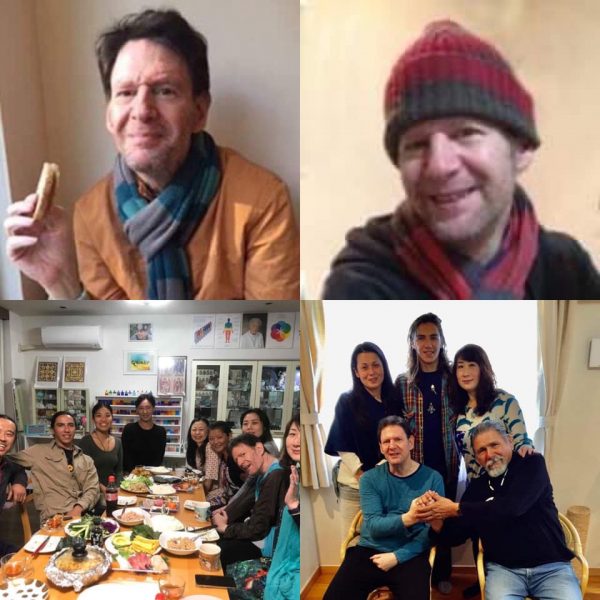 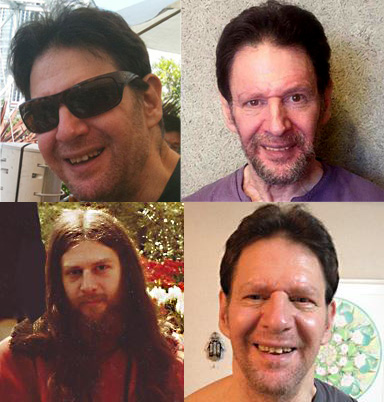 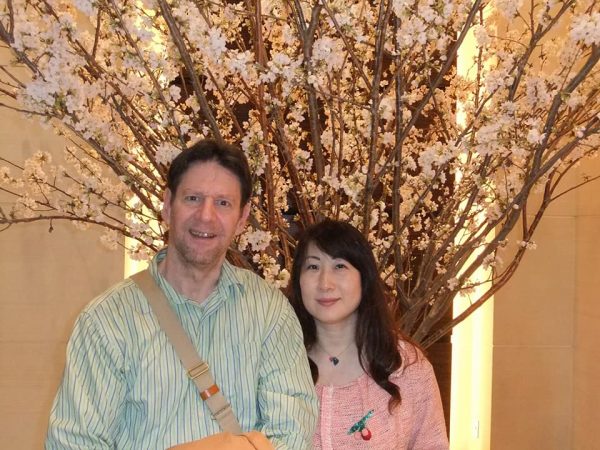 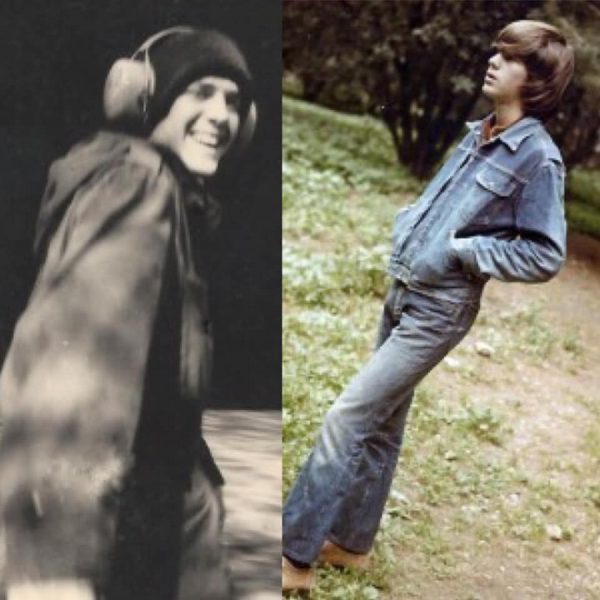 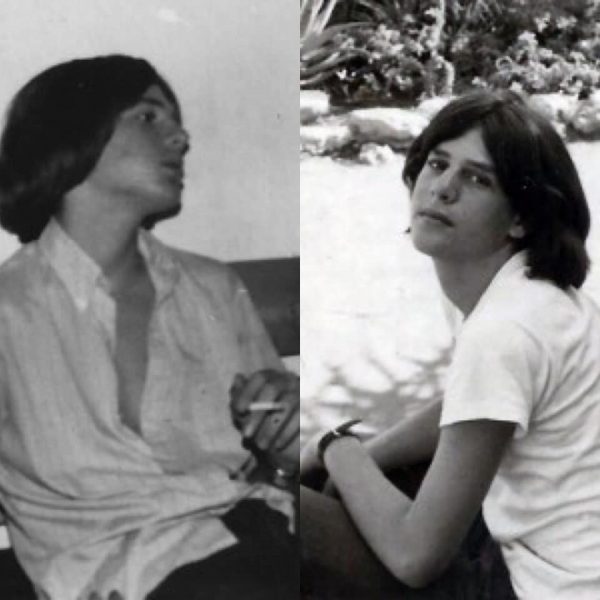 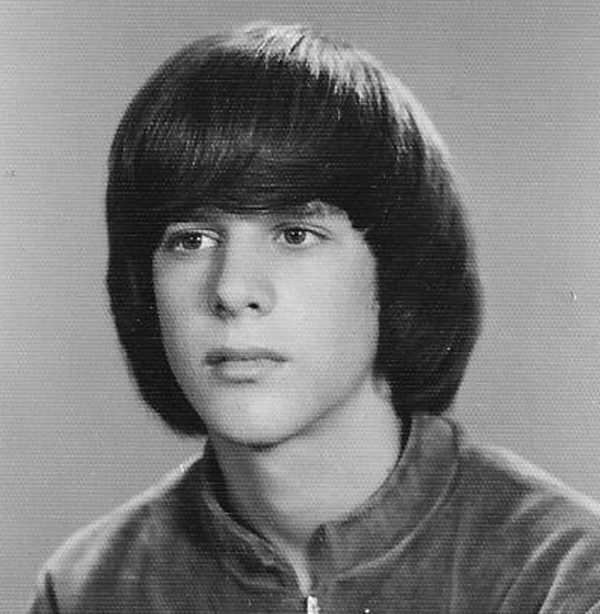 He was a designer and artist. Delicate, sensory, sensitive, affectionate, romantic, dreamy, a Pisces boy. His Facebook account is called, Sugit In Wonder!

On 18 April he ended 20 years of fighting against an incurable disease and was cremated on 22 April. 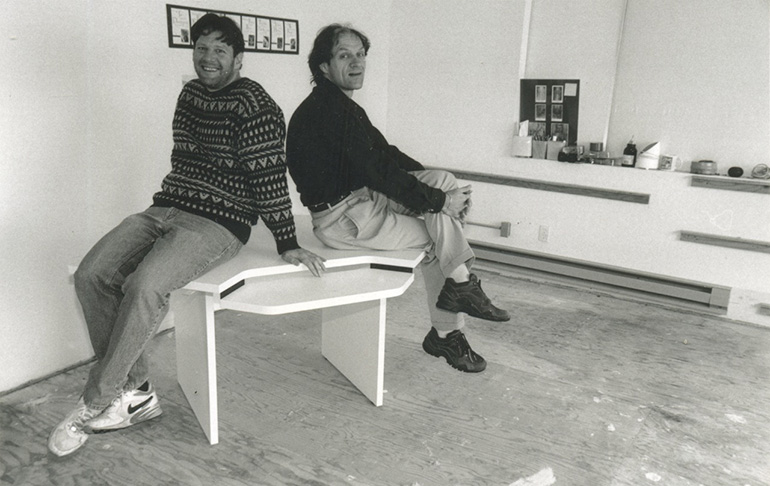 Sugit was loved by many because of his simplicity and innocence.

In the times when Kaveesha was giving Synchronicity with the Master events, Sugit was always in the front row, swinging his arms in total ecstasy. Kaveesha once in a while would say, “Sugit is in bliss with The Big Something.” You could see just pure happiness in his face.

He was also a passionate artist. Always ready to create something unexpected, often humorous and always straight from his heart – either on paper or on his computer. In the last years of his life, when he was confined to his room due to Parkinson’s disease, it was that computer that kept him in contact with his friends as long as possible.

Big man, big smile. After he moved to Japan he laughingly exaggerated that the streets were so narrow that if he stretched his arms he could touch both sides and if he didn’t bend his head he would hit the gutters.

No need to bend your head anymore, dear friend, stand up straight in the new space around you.

With love,
Masti and Anugito

You can leave a message / tribute / anecdote using our contact form or writing directly to web@oshonews.com (pls add ‘Sugit’ in the subject field). 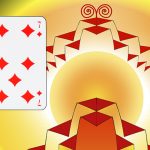 The Tarot of the Traveller: The 7 of Diamonds 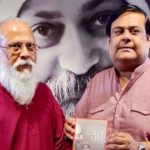 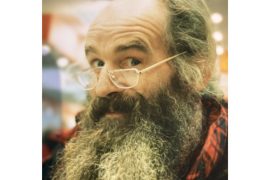 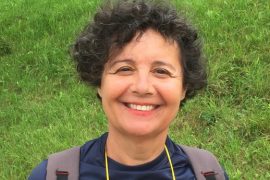 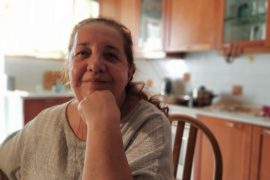