Shantamo examines Osho’s Human Design chart, on the occasion of his birthday.

As sannyasins and Osho lovers we are well aware that Osho cannot be defined or put in a box. Nevertheless, we see that certain traits in his chart correspond to the way Osho was experienced.

Ra Uru Hu, the founder of the Human Design system, talks about the chart as ‘vehicle’; it is not the essence of a person but rather the way they navigate in this world. We wish you read this article with this perspective.

Our Human Design Chart describes the way existence equips us for this lifetime. While in the womb and at the moment of birth, our emerging form and the heavenly bodies around us (sun, moon, planets) fall in attunement. This is recorded in our genetic structure, and you can see it in your Chart. 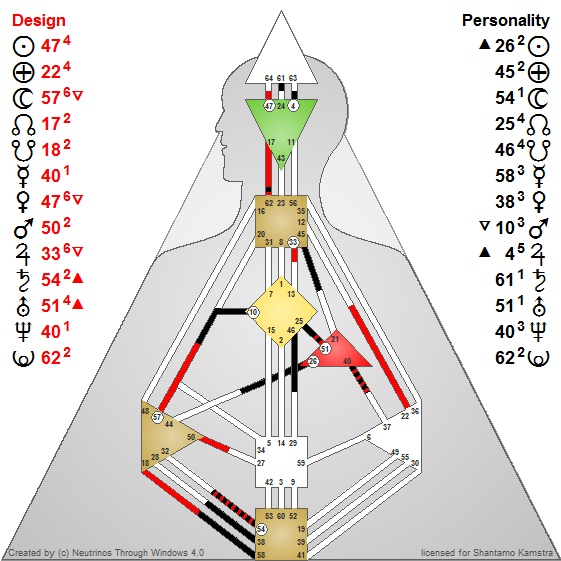 How the genes express themselves depends on our state of consciousness. Osho experienced a defining shift of consciousness on March 21, 1953, which gave me the idea to look at his chart from two perspectives. One of being more or less identified with the way he had come into the world, the other of using this personality structure in service of what had happened to him. It is interesting to note that people, less Osho-friendly than I am, went on to see him as a personality and that their comments fit his Human Design. Ultimately, how we perceive the world is how we see ourselves. There is no right or wrong viewpoint.

Osho was born in the life theme of the Ruler, and with a defined center of will. With this constellation the question is how to use the available willpower: to satisfy what the ego wants or in service of a higher cause. Through the power of his personality he could sell anything to anyone, outlining the advantages of the product he offered (and why you should buy it from him) in an almost irresistible way, especially when he would throw his natural charm into the mix. Anyone who has read his darshan diaries (recordings of conversations with seekers and disciples), will recognize how Osho used these qualities to entice people into sannyas, the Master-disciple relationship.

As a Projector he has a drive for recognition, and the Rulership life theme brings a dynamic into play of people expecting him to take the lead, and Osho looking how, where and with whom his leadership has the best possible effect. ‘By whom do I want to be recognized?’ could be an underlying question. I think that question was with him in the first forty years of his life, in some way connected to his relation with the feminine, inside and/or outside of him. After forty, something had settled and he was able to combine innocence and power in a stable way, which also made his expression more consistent with his mission. Around forty years of age our Moon Nodes shift, and we begin to manifest our purpose in our life. It was the time when Osho started to initiate people into neo-sannyas. He stopped traveling and settled in Pune, where a community of seekers gathered around him.

His mission is first to initiate himself and then the people in his world. Shocks, upheavals and sudden changes play an important role in both parts of the process. Osho’s system thrives on challenge; the spiritual warrior in him comes in action and finds unique and innovative solutions in situations where no one else would see a way out. I remember a press conference in Athens, when Greek police had arrested him. He told the police officers to shut up and proceeded to tell his version of what had happened. After that they could only let him go.

One of the tools he would use to challenge others is his words, another is through physical acts which others would consider impossible. Here he would also challenge himself, to see how he could extend his boundaries and broaden his personal passage through life. For Osho’s personality, a jump forward may seem a better option than getting bogged down in a bunch of problems which he may not be able to resolve. As a child, he used to let himself go into whirlpools in the local river, or jump from a railway bridge which others used to commit suicide – and challenging his comrades to do it too!

Love for the body and a mastery of material issues is an element of Osho’s set-up. The way the mind can get excited by thrills the body receives may have had his interest.

Osho has 2/4 personality profile, which comes with a focus on the field of interaction with others: can I be myself in their company, what do they think of me, how do I come across? The 2/4s are well advised to study how they can relate with others, and create the circumstances where they can transmit themselves through a heart connection. Osho studied philosophy and religion, and he created an extensive library on subjects from modern psychology to ancient religious scriptures.

To share himself in words, Osho needed an audience to bridge a gap in his Design. It is between his ability to express verbally – he could argue both sides of a case and be equally convincing – and the realization which had happened inside. All his books are transcriptions of spoken words; the one exception I can remember is a collection of personal letters written to disciples. Osho’s chart does not show much predisposition to become a teacher or role model, his nature is to share his wisdom as it flows from him, from one heart to another.

An aspect in Osho’s chart wishes to attract attention, and could forget the values he stands for to receive it. A love to play the martyr for truth. It is one of the points people have criticized in him, attributing him with a narcissistic personality. Another way of seeing the same characteristic is that Osho was ready to live this aspect of his nature, when truth required it. Combined with his propensity for challenge, these situations indeed happened in his life.

Our Human Design stays with us through life. It is what existence has given us. How we use it changes the way it expresses itself, and changes our life. Awareness is the quality that brings out its hidden treasures, and Human Design is a great tool to become more aware of who we are. 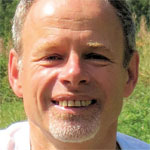 Shantamo grew up in the Netherlands and studied at the Film Academy in Amsterdam. In 1980 he came to Pune where Osho gave him his new name. He became part of the Amsterdam center (on a houseboat, later in a disused prison). In the Pune 2 commune he worked as a cook, and later in the Mystery School and as meditation leader. Since 2005 he lives in Switzerland where he gives sessions as a Certified Human Design Reader. yourhumandesign.ch/en 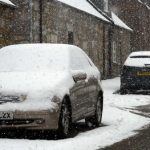 Osho Speaks on Ignatius of Loyola

A scholar asks a fakir, ‘What is love?’

Fill your room with love energy

Journalism should not be only a business