Buddha visits his wife after enlightenment

‘Buddha [knew] it was possible to attain here in this house, because it has nothing to do with forest or with town, with family or with ashram… It is available everywhere,’ relates Osho. From our series 1001 Tales, compiled by Shanti. 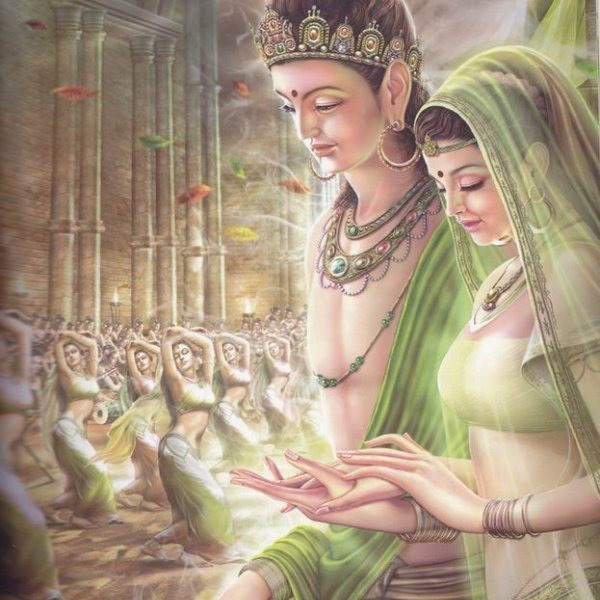 When Buddha became enlightened, the first thing he said to his disciples was, ‘I would like to go to Yashodhara and talk to her.’ His wife….

Ananda was very much disturbed. He said, ‘What is the point of your going back to the palace and talking to your wife? You have left her. Twelve years have passed.’

And Ananda was a little bit disturbed also, because how can a Buddha think about his wife? Buddhas are not expected to think that way.

When the others had left, Ananda said to Buddha, ‘This is not good. What will people think?’

Buddha said ‘What will people think? I have to express my gratitude to her, and I have to thank her for all the help she gave me. And I have to give something of that which has happened to me – I owe that much to her. I will have to go.’

He came back. He went to the palace. He saw his wife. Certainly Yashodhara was mad! This man escaped one night without even saying anything to her.

Buddha apologized and he said, ‘It was out of non-understanding. I was ignorant, I was not aware. But now I am aware and I know – that’s why I have come back. You have helped me tremendously. Forget those old things, now there is no point in thinking about ‘spilt milk’. Look at me! Something great has happened. I have come home. And I felt my first duty was towards you: to come, and to convey, and to share my experience with you.’

The anger gone, the rage subsided, Yashodhara looked out through her tears. ‘Yes, this man has changed tremendously.’ This was not the same man she used to know. This was not the same man, not at all; this looked like a great luminosity… She could almost see the aura, a light around him. And he was so peaceful and so silent; he had almost disappeared. His presence was almost absence. And then, in spite of herself, she forgot what she was doing – she fell at his feet and she asked to be initiated.

[…] Rabindranath has written a poem about this incident when Buddha comes.

Why do we celebrate Halloween? 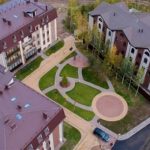 Osho argues with his professor

Socrates is offered alternatives to save himself from being poisoned