Don’t fight with the ego

Osho answers one of Bhagwat’s questions; “You have to see what this ego is, and just seeing is enough.” 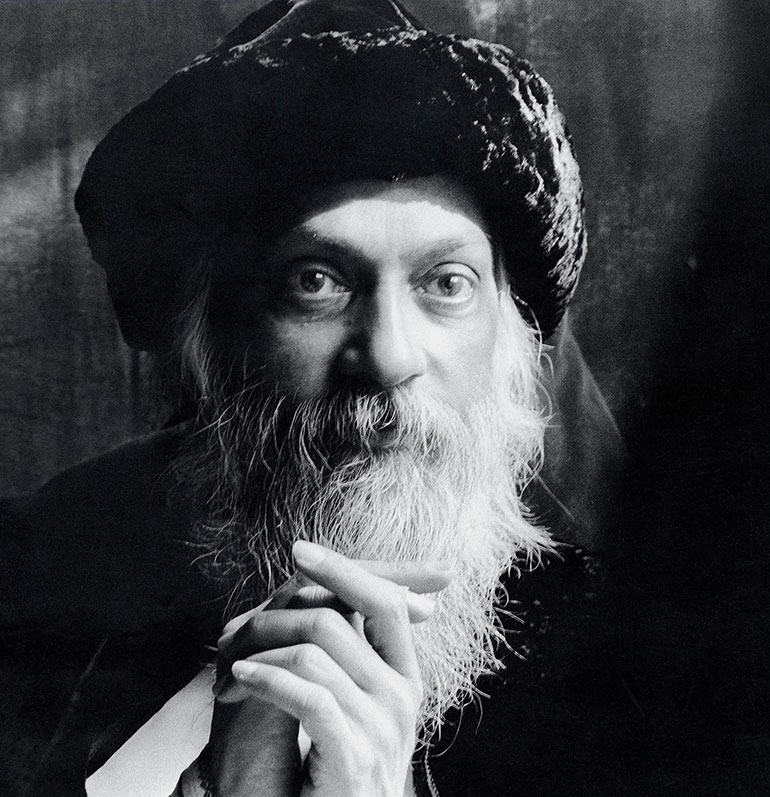 One wants to be admired because one has no respect for oneself. We are brought up with guilt feelings deeply rooted in us. From the very beginning we are condemned by the parents, by the teachers, by the priests, by the politicians, by the whole establishment. A single note is continuously repeated to every child: that ‘Whatsoever you are doing is not right. You are doing what should not be done and you are not doing what should be done.’ Every child is given directly and indirectly the impression that he is not really wanted, that his parents are tired, that he is being somehow tolerated, that he is a nuisance.

This creates a deep wound in every person, and a rejection of oneself arises. To cover up that wound we expect admiration, admiration is a compensation. If you respect yourself that is more than enough; if you love yourself there is no need for any admiration, there is no desire at all, because once you start expecting admiration from others you start compromising with them. You have to fulfil their expectations, only then will they admire you. You have to be according to their dictates, you cannot live a life of freedom. You become crippled and paralysed, you become retarded, you don’t grow up. You become so afraid of your own self that you are constantly on guard, because you know if you allow yourself you are bound to do something wrong – because all that you have ever done was labelled wrong and now there is a trembling inside. You cannot depend on yourself, you have to depend on others.

This is a very psychological strategy to create slavery. Condemn the person in his own eyes and he will remain dependent on others. The priests have done this for centuries: create guilt and the person will never be rebellious, he will always be obedient because he will always be rooted in fear. He cannot gather enough courage to say no to something that is absolutely wrong in his vision. In spite of himself he will go on accepting the authoritative, the powerful. Those who wield power, those who have might, simultaneously become right for him.

And as time passes this self-condemnation goes on getting deeper and deeper; it becomes your very being. You become just a wound while you could have been a lotus flower! Your whole energy becomes poisoned.

You ask: And what the hell is the way out of this vicious circle of admiration and rejection?

There is no way out. You have to see what this ego is, and just seeing is enough. When you project something… for example, you can project a snake on a rope in the night and ask. ‘What is the way to get rid of this snake?’ What am I going to say to you? I will say there is no way to get rid of this ‘snake’, because this ‘snake’ does not exist at all. Just bring light and see. Seeing is enough, because you will see there is only a rope – there is no snake in the first place. And seeing that there is only a rope you are finished with the rope; then the question does not arise. Or, Alfred, will you ask me, ‘Okay, I have seen this is a rope – now what to do with the snake?’ Then you cannot ask that question at all.

If you try to get rid of the ego – this desire to be admired – then the desire will come in from the back door. It is very cunning, it can hide in every possible way.

A feeble little man finds out that his wife is at home with another man. Filled with rage he rushes to his house and enters the bedroom to find his wife lying lazily in bed.

‘Where is he, you bitch? Where is that man?’

The husband frantically starts looking under the bed, in the bathroom, out the window. Finally he opens the closet and finds a very handsome, tall, athletic, Mr. America type looking straight at him.

Stunned and petrified, he turns to his wife and says in a croaky voice, ‘Well, dear, there is a man here, but it’s not him!’

The ego is so tricky! You cannot escape the ego very easily. If you try to deceive it, it will deceive you. You have to understand it – deceptions won’t help.

A master forger lived in New York. His counterfeit ten and twenty-dollar bills were so good that he had become a millionaire. Bored by the repetitive task of turning out these forged notes, he decided one day to make an eighteen-dollar bill which would be so realistic that it would be accepted without question. It was his masterpiece, but being cautious as well as smart, he decided to try it out first in a small country village before passing it in the city.

He drove into upstate New York and stopped in a tiny village outside a shop bearing the sign ‘Murphy’s General Stores’.

The forger walked confidently into the shop, pointed at the cigar display and said, ‘Well, fellah, I’d like one of those fancy fifty-cent cigars, but all I have is this eighteen-dollar bill. I hope you can change it for me.’

Murphy took the bill, turned it over a few times, and said, ‘Sure can, mister. What would you like – two nines or three sixes?’

There is no need to be clever and cunning with the ego you just have to be alert, aware, watchful. Just look at it to see what it is – whether it exists or not. Those who have looked at it have found without exception that it is not there. It is there only if you don’t look at it; the moment you look at it it is not there.

And then the question of getting out of this vicious circle does not arise.

And don’t ask the priests, the philosophers, the psychoanalysts, because if you start asking how to get rid of this vicious circle there are fools all around who will give you beautiful recipes. Beware of all those great wise men with whom the world abounds! They are the cause of great misery in the world. They will give you techniques for getting rid of the snake which does not exist at all. Now the snake is accepted and you will be in more trouble, because now you will be trying to get rid of it – of something which is not there. If you start fighting with it you are going to be a loser.

Alfred went to the doctor and explained that he was unable to sleep because there was an alligator under his bed.

It is some other Alfred!

The doctor nodded wisely and prescribed some sleeping pills for him.

A few weeks later Alfred came back, and when the doctor asked how he was he replied, ‘Well, I’m sleeping now, but the alligator is still there.’

The doctor shook his head in mock sympathy. ‘Okay, Alfred, now double the dose of sleeping pills and take these tranquillizers and you’ll soon not be bothered by the alligator anymore. Come back in a week.’

Several weeks passed and Alfred did not come back. The doctor decided to telephone to his house. ‘How is Alfred?’ he asked.

‘Oh, doctor,’ said Alfred’s wife, ‘didn’t you hear that the alligator ate him?’

Don’t fight with the ego, otherwise the ego will eat you! The very fight will destroy you. Fighting with anything non-existent is the most dangerous thing in the world. It is like fighting with darkness; if you start fighting with darkness, wrestling, even if you are a Mohammed Ali you are not going to win. Soon you will be tired, exhausted, and you will fall flat on the ground, thinking that darkness seems to be very powerful. Darkness is not powerful, darkness is not weak, because darkness does not exist at all. All that you need is just a small candle and the darkness will be gone.

I call that small candle meditation, and out of that small light thousands of flowers blossom within your heart: love blossoms, freedom blossoms, truth blossoms, godliness blossoms, and so on and so forth. There is no end to it – it is an eternal garden. Flowers and flowers… your whole being becomes fragrant.

Don’t fight with the ego. See where it is, what it is, otherwise it will come in some other form. You will push it away on this side, it will come from another side. You will repress one aspect, it will come through another aspect. 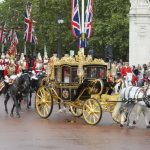 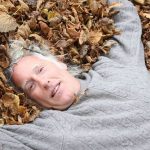 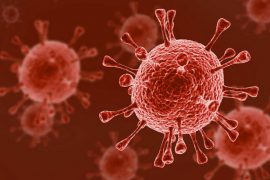 Forget me completely and forgive me too 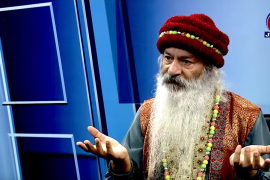 You cannot find happiness in the mind