About death I have remained quiet on purpose

I have received your letter and your questions.

About death I have remained quiet on purpose,
because I want to awaken inquiry about life.
Those who ponder over death reach nowhere.
Because, in fact, how can death be known without dying?
Hence, the total outcome of such thinking
is either a belief that the soul is immortal
or that the end of one’s life is a total end,
nothing remains after that.
They are both mere beliefs. 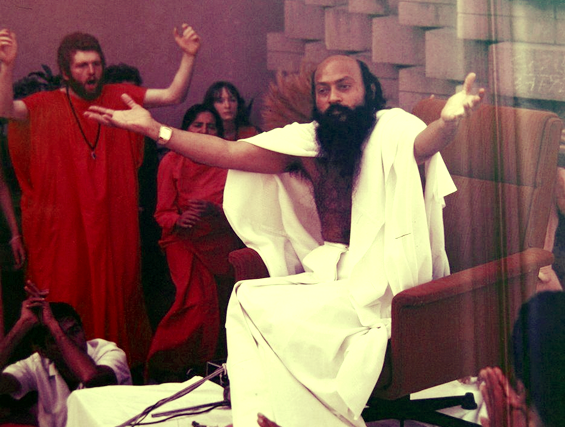 One belief is based on the fear of death,
the other on the end of the body.
I want man not to get entangled in beliefs and opinions,
because that is not the direction to experiencing,
to knowing.
And what else can be found by thinking about death
but belief systems and dogmas?
Thought never takes one beyond the known.
And death is unknown.
Hence, it cannot be known through thinking.
I want to turn your attention towards life.
Life is — here and now.
One can enter it.
Death is never here and now —
either it is in the future or in the past.
Death is never in the present.
Has this fact ever come to your attention,
that death is never in the present?
But life is always in the present —
neither in the past nor
in the future.
If it is, it is now; otherwise it never is.

Hence it can be known, because it can be lived,
there is no need to think about it.
In fact, those who would think about it will miss it.
Because the movement of thought
is also only of the past or in the future;
thought is not in the present.
Thought too is a companion of death.
In other words, thought is dead,
there is no element of life in it.
Aliveness is always in the present — it is the present.
Its manifestation is now, absolutely now;
here, absolutely here.

And the one who comes to know life
comes to know all.
He comes to know death as well
because death is nothing but a fallacy
born out of not knowing life.
One who does not know life
naturally believes himself to be the body.
And the body dies, the body is destroyed;
the entity called body disappears.
It is this that gives birth to the concept
that death is a total end.
Only those who are a little more courageous
accept this concept.

It is also out of this very fallacy of
believing oneself to be the body
that the fear of death is born.
It is the people suffering this fear who start chanting,
“the soul is immortal, the soul is immortal.”
The fearful and weak seek refuge in this way.
But both these concepts
are born out of one and the same fallacy.
These are two forms of the same fallacy
and are two different reactions of two types of people.
But, remember, the fallacy of both is the same,
and in both ways it is the same fallacy that is strengthened.

Hence, I say death is unknown.
Know life. Only that can be known.
And upon knowing that, immortality is also known.
Life is eternal.
There is no beginning and no end to it.
It manifests, it unmanifests.
It moves from one form to another form.
In our ignorance,
these transition points of change look like death.
But for one who knows,
death is nothing more than changing houses.

Certainly there is rebirth;
but for me it is not a doctrine, it is an experience.
And I don’t want to make it a doctrine for others either.
Doctrines have badly undermined the truth.
I want every person to know it for themselves.
Nobody can perform this act for the other.
But, through doctrines, it is this very act
that appears to have been accomplished,
thus everybody’s individual search
has become dull and dead.
Believing in the doctrines and scriptures
one has sat down quietly,
as if one has neither to know anything for oneself,
nor has to do anything about finding the truth.
This situation is utterly suicidal.
Hence, I don’t want to participate
in this vast scale arrangement
for killing man through the repetition of doctrines.

I want to displace all the established doctrines,
because this alone seems compassionate to me.
This way, all that is untrue will be destroyed.
And the truth is never destroyed,
it is ever available in its eternal freshness
to those who seek. 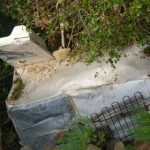 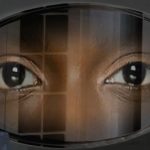 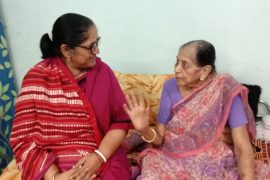 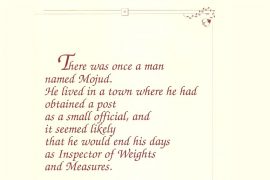 “Poor Mojud! He has gone mad.” 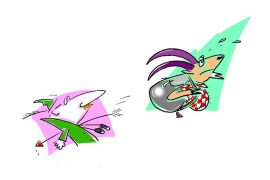