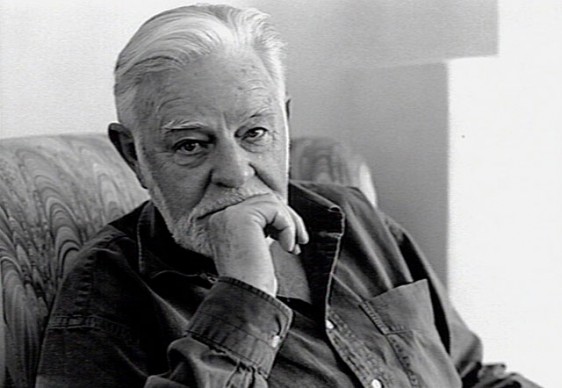 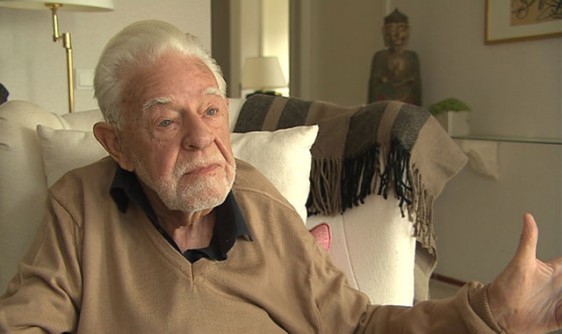 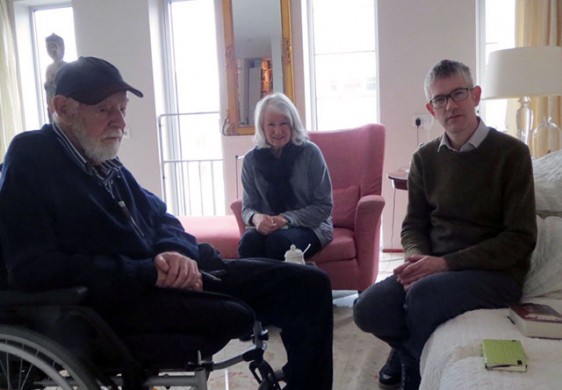 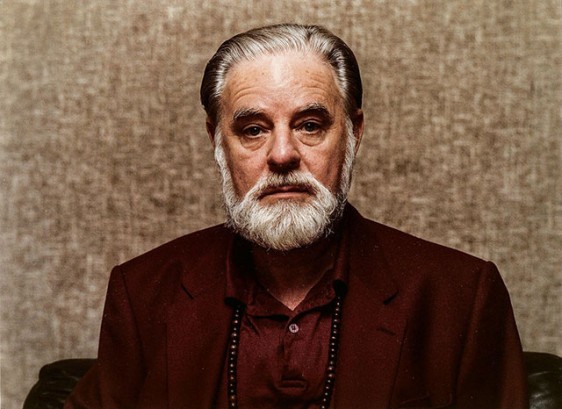 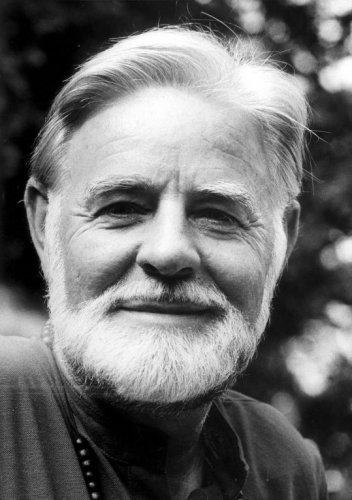 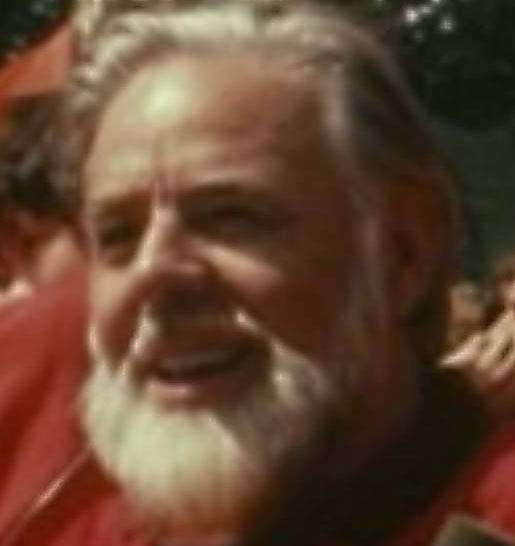 Deva Amrito (aka Jan Foudraine) was a psychiatrist, psychotherapist and writer and among the pioneers of anti-psychiatry which began in the seventies. He held the opinion that people became ill because society denies them freedom. In his books he suggested that the psychiatrist should talk more and give less medication and that patients should be in closer contact within society. He suggested that the traditional psychiatry was old fashioned.

Amrito was a prolific author; some of his books were translated from Dutch into English, German and other languages, notably, ‘Wie is van hout’ – ‘Wer ist aus Holz?’ – ‘Not Made of Wood’ which was published in 1971. In this book he reviewed the concept of schizophrenia and looked at it less from a medical-psychiatric point of view and rather in a social psychiatric-psychotherapeutic perspective.

He also wrote a book about his life as a disciple, ‘Bhagwan … Notities van een discipel’. Also among his publications is ‘Bhagwan, Krishnamurti: C.G. Jung und die Psychotherapie,’ based on the teachings of Eastern wisdom and understanding of psychological problems (ego concentration and dualism). His last book was ‘Metanoia: over psychiatrie, psychotherapie en bevrijding’ which was published in 2004.

In 1968, as a doctorate neurologist, Amrito took over the management of the Psychotherapeutic Centre Veluweland. He took sannyas from Osho in summer 1978. Around 1986 Osho chose him to be his Ambassador to the Netherlands. He was instrumental in bringing many people to Pune to meet Osho, never afraid to make a fool of himself and get publicity so that as many people as possible could be reached.

Sannyas darshan: Think in Terms of Play, Prayer…
Osho answers a question by Amrito: You Have Survived the Test

The board of the Foundation Friends of Osho was informed of the death on 26th February 2016 of Swami Deva Amrito (Jan Foudraine), aged 87 years. We have great appreciation for the role he has played in the Netherlands in the years 1979/1980. He has as no other made his vision known as Ambassador of Osho . Especially his first book ‘Original Face’ made a big impression. He gave lectures about Osho in many cities that attracted large crowds and made many decide to travel to the ashram in Pune. In the book ‘How Osho Came into My Life’ we find a large number of stories in which the name Amrito and ‘Original Face’ are connected to the contributors’ own stories. Amrito, we commemorate you with great respect!

“And you have been objectively successful — you have convinced thousands of people. Since your going to Holland, many many Dutch people have arrived, and more are arriving, and more will go on arriving. You have created a great stir. You have touched many people’s hearts. And it has been a great experience for your inner growth too. The impact that you created has not got into your head yet; it has not made you more of an egoist. In fact, it has made you more humble. It may not have been exactly Wu-Wei, but it was very close. And I was not expecting it to be absolutely Wu-Wei, but it has been more than I was expecting. […] You have created a chain which will go on. And I would like many of my sannyasins to be so excited, to feel the urgency, to go to their countries and spread the word. And you will have to shout from the tops of the houses.”

Beloved Ambassador! Remember you as a storyteller par excellence, you would be there in a Dutch center and many had come to listen to you and you would tell us stories. What a great way to share Osho, The Storyteller, with us from your own heartful point of view (well, anyway I enjoyed it)…and how you longed for enlightenment, with that same inner passion.
Vedant Sajjad

Beloved Amrito, you had touched my mother’s heart many many years ago. Through your books she read about Osho and found a place to experience her first Osho meditations. And through my mum I found Osho. And I read your book ‘Oorspronkelijk gezicht’; it made a deep impression on me. I hope you have moved far ahead this life so you can incarnate on a higher plane next time! In thankfulness and LOVE,
Surbala

In 1979 on a Sunday morning, I was listening to a radio program called ‘Tony van Verre ontmoet‘, an in-depth interview with Swami Deva Amrito. This was the first time I heard about Osho. Amrito spoke at length about his experiences with Osho in Pune. My then 19-year-old soul was stirred and a great journey started. Thank you, Amrito, for being there in the beginning, for striking the match, for sharing your heart – I found my Master, my family, my sangha. There cannot be a greater blessing than finding one’s spiritual Master. In deep love,
Sambodhi Prem 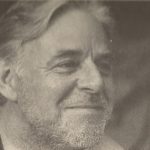 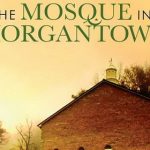 The Mosque in Morgantown 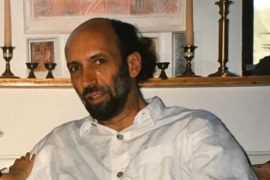 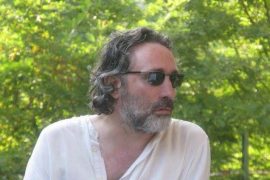