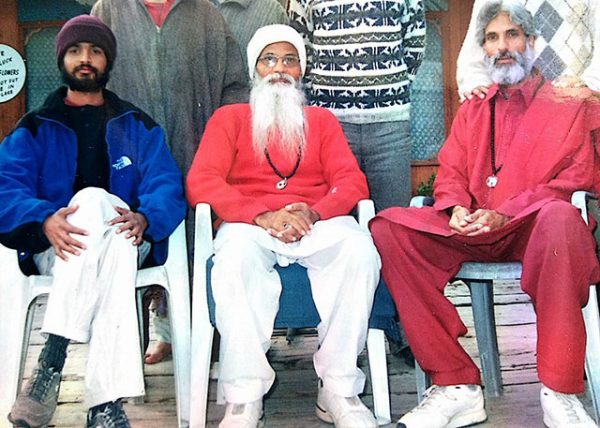 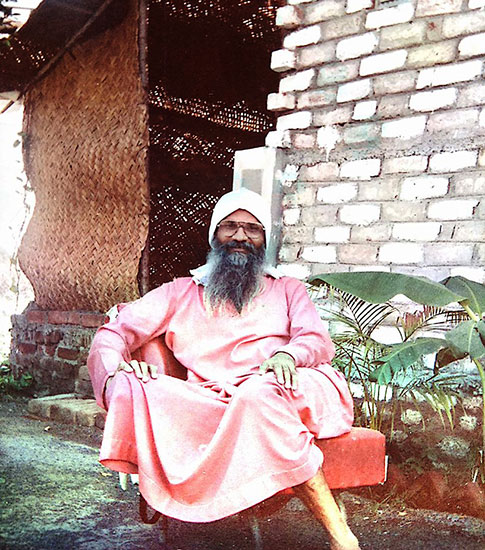 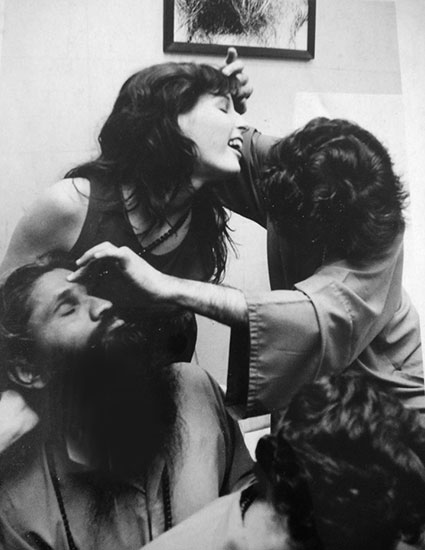 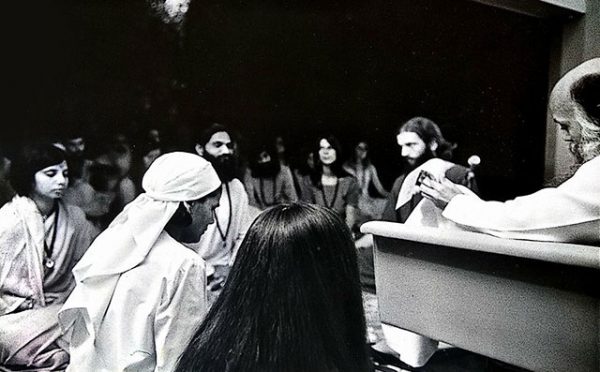 Abhayanand was born in Nagpur, into a family associated with the sect of Chakradhar Swami and there was always a spiritual atmosphere at home. After completing his studies, he worked in a bank in Mumbai. It was then that he and his younger brother, Dharma Nivedit, went in search of a guru. In those days, there was a discourse by Osho in Cross Maidan. He heard the discourse and his search for a master ended.

With their deep reverence for the guru, Abhayanand and his brother followed him wherever he went. In the presence of Osho, they participated in many camps and from doing his active meditations they had many spiritual experiences.

Referring to an incident, he used to say that after the active meditations, such an ocean of energy levitated that he could not stop himself, he could not refrain from the energy that was calling him, and asked Osho to dissolve his existence and give rise to an enlightened soul. Osho asked him to be filled with the same inspiration and share this wisdom and elixir of life with the world.

Abhayanand was initiated by Osho as ‘sadhu’ on 1st January 1972 in Mount Abu and a few years later as ‘swami’ in Pune. The name means ‘fearless blissfulness’.

After a few years working in Mumbai, Abhayanand got transferred to Nagpur. At that time, there was only a handful of Osho’s followers in Nagpur. Osho was at the peak of protest and criticism, but his devotion towards the Master never stopped. To pursue his Master’s dream, he opened the Premgeet Meditation Centre which inspired many to follow Osho’s path. Today his whole family is in deep veneration and love for Osho.

Many will remember Abhayanand’s presence in the Commune in Pune that he visited regularly, in particular during festival events, until Osho left his body.

His spiritual strength was evident when on top of his recurring heart problems (he was operated in 2000 and 2017) a cancer in the lungs was detected; he accepted it without any qualms, with sakshi bhava, witnessing whatever life offered to him. It was as if nothing had happened. In those last two months there was no mention of sorrow or pain; there were only talks of devotion and kirtan. Whomsoever met him left with new energy and zeal.

On 14th January at around 10 o’clock in the evening, he realized that his consciousness began to move above his feet, he then called his wife and daughter. It was a divine gift that in those last few minutes his daughter spontaneously started chanting Osho’s name. He took his last breath consciously with a contented smile on his face.

Love, kindness and empathy personified, he was a true example of an enlightened soul. Maybe that’s why there was a serene calmness on his face while he lay there breathing his last breath. It’s hard to forget someone who gave so much to remember, so much to learn. The loss is immeasurable but so is the love he left behind. As beautiful and inspiring the journey of his life was, the end was equally peaceful, perfectly matching his poise and demeanour. It was the way he had lived through life with this form of meditation and affection, all his energy centered into one. It was the peak of life’s fulfilment and so this energy did not obstruct but supported him for his further journey.

Text and photos thanks to his son, Ashish Sarode 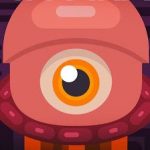 Where are all the aliens? 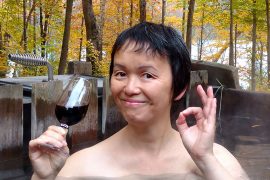