A large outsourcing company in Delhi, feeling it was time for a shake-up, hired Abir as a new CEO.

Feeling heady as the new boss, Abir is determined to demonstrate his decision-making ability and wants to immediately take action to rid the company of all slackers.

On a tour of the facilities, Abir notices a guy leaning on a wall. The room is full of workers and he wants to let them know that he means business.

He walks up to the guy leaning against the wall and asks, “How much money do you make a week?”

A little surprised, the young man looks at him and replies, “I make 3,000 Rupees a week. Why?”

Abir hands the guy 15,000 Rupees in cash and screams, “Here’s four weeks’ pay, now get the hell out of here and don’t come back!”

Feeling pretty good about himself, Abir looks around the room and asks, “Does anyone want to tell me what that goof-ball did here?”

From across the room comes a voice, “Yeah, he’s the delivery guy from Pizza Hut.” 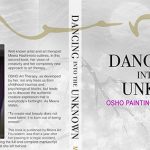 Dancing into the Unknown: Osho Painting and Art Therapy 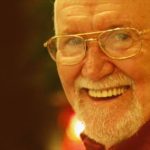 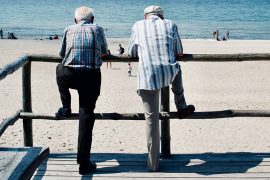 What was her maiden name?