“Rome is a place of extremes where everything coexists in a pulsing, passionate chaos of life and art. It’s an explosion of the senses,” writes Navyo as he presents his latest photos from the Eternal City. 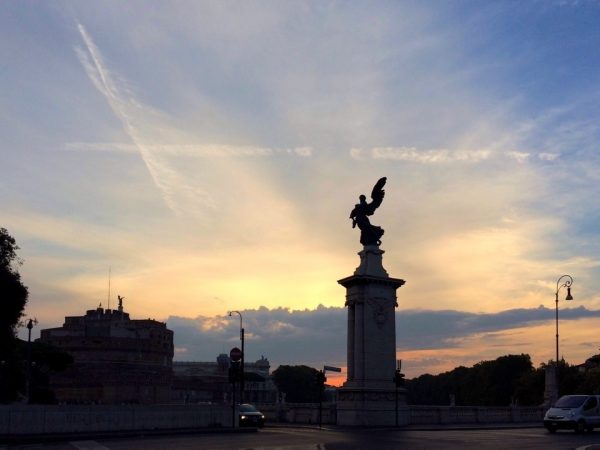 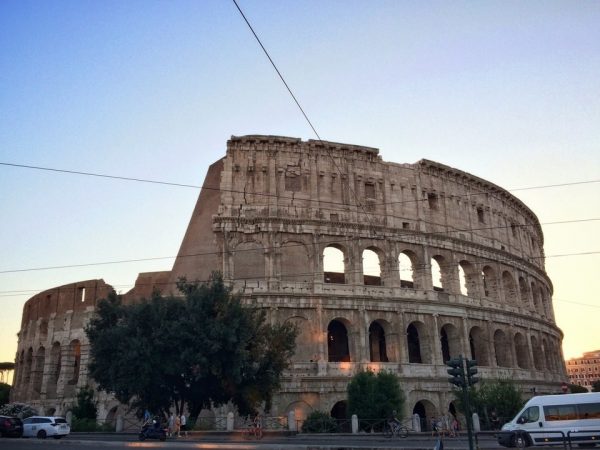 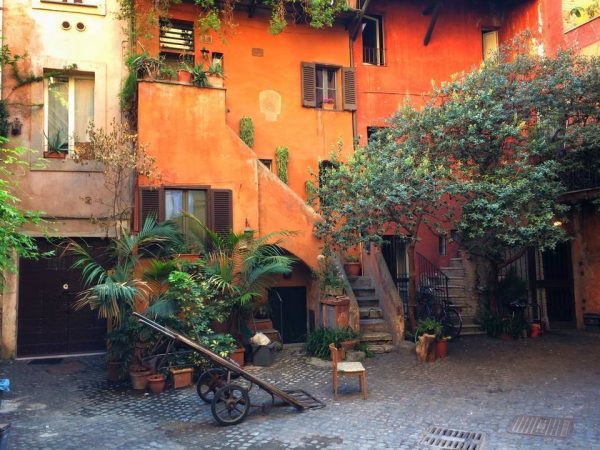 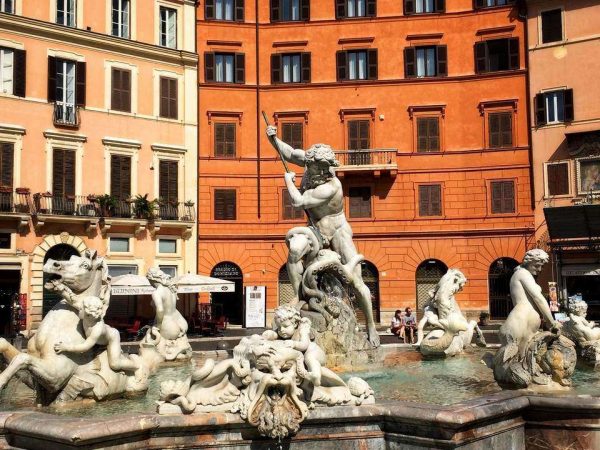 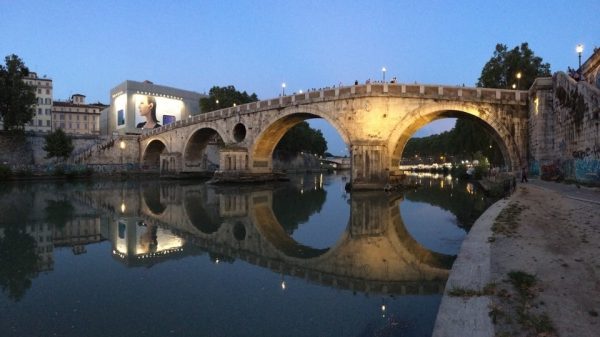 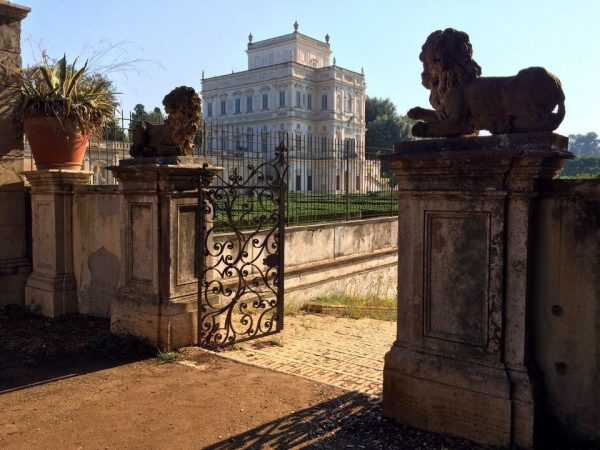 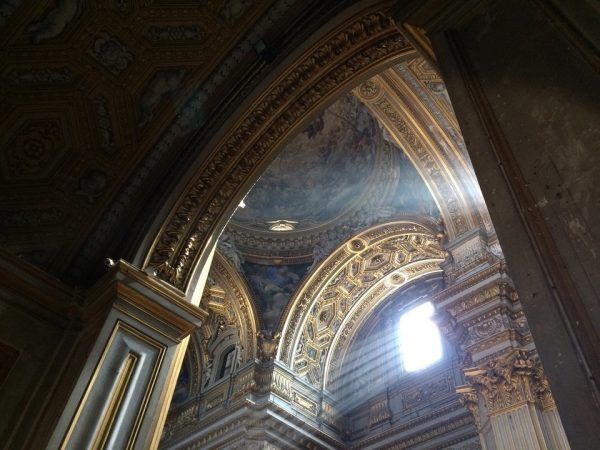 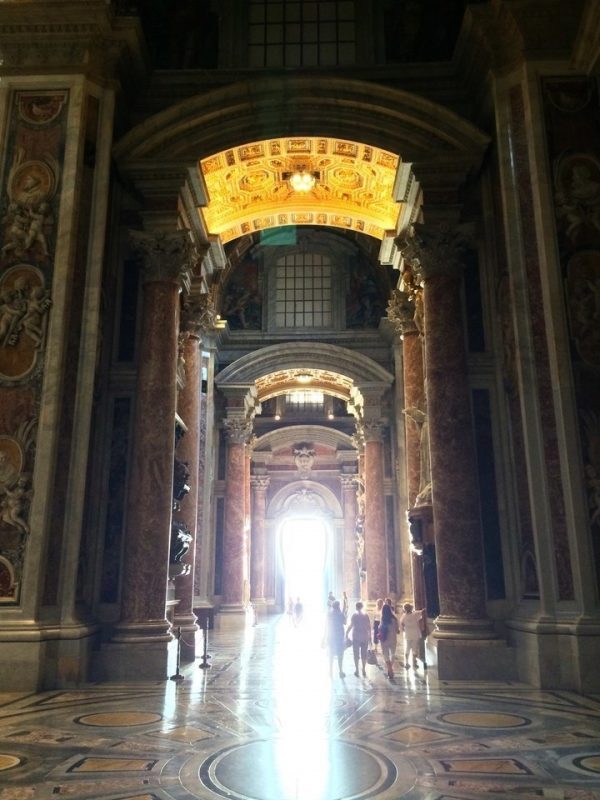 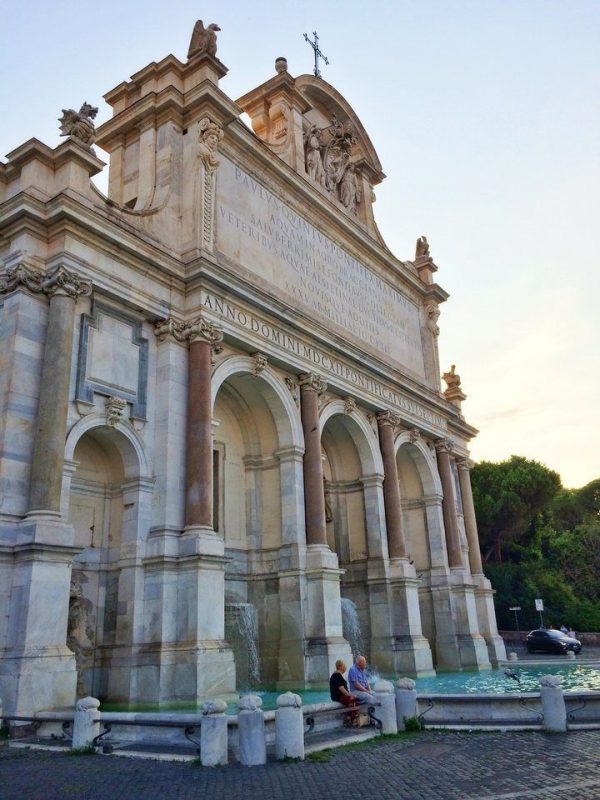 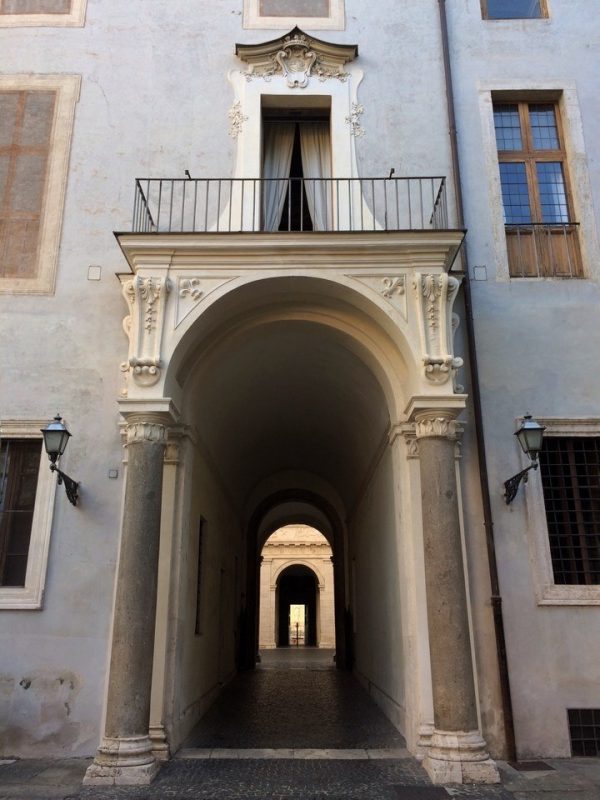 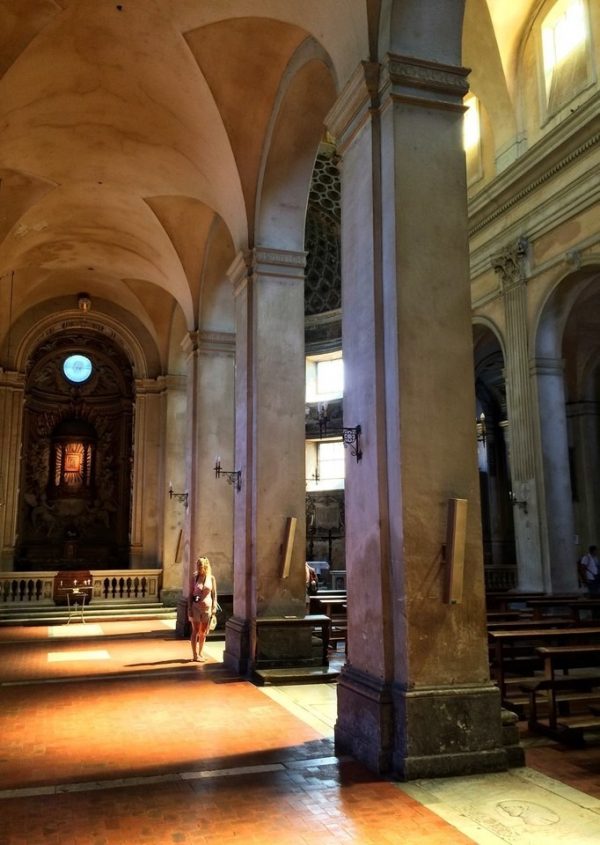 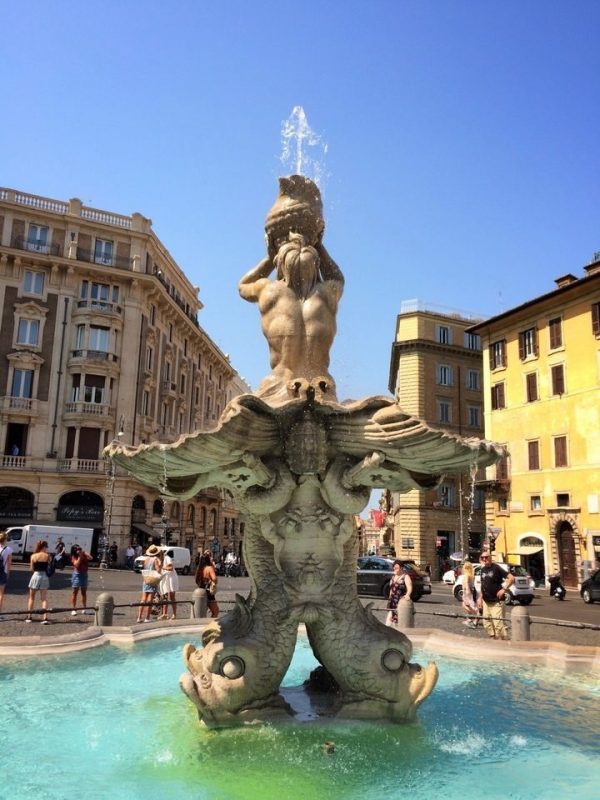 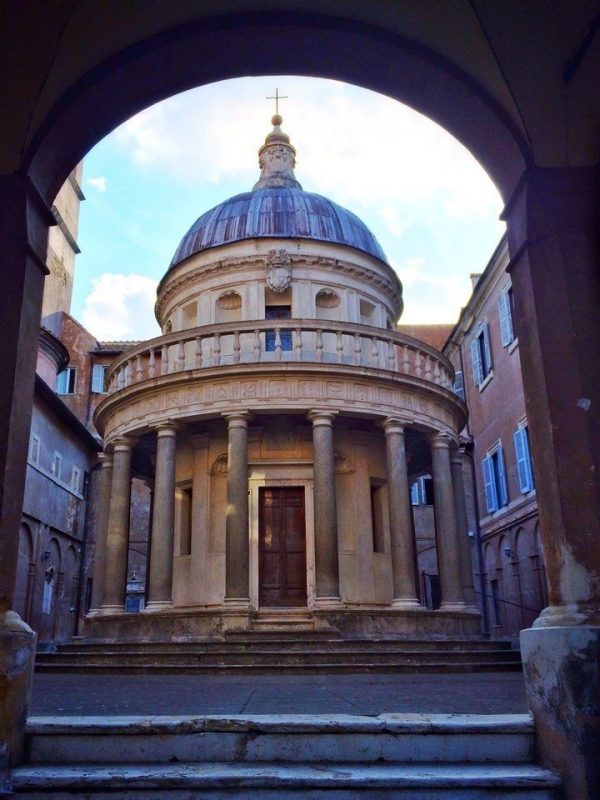 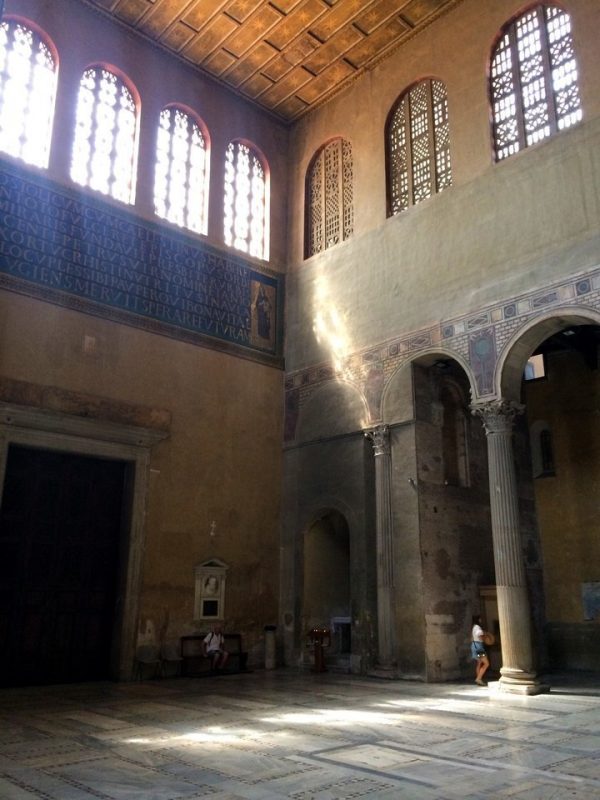 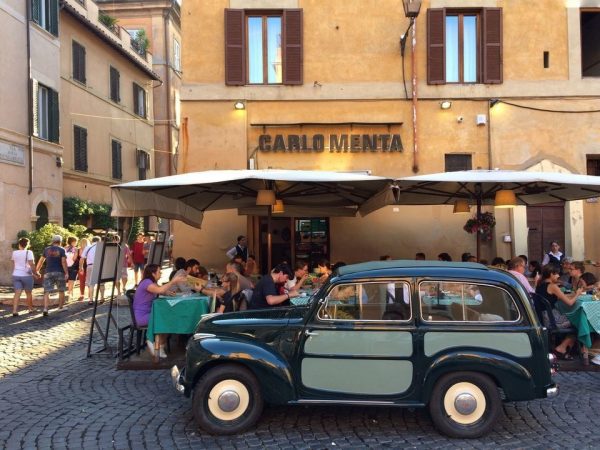 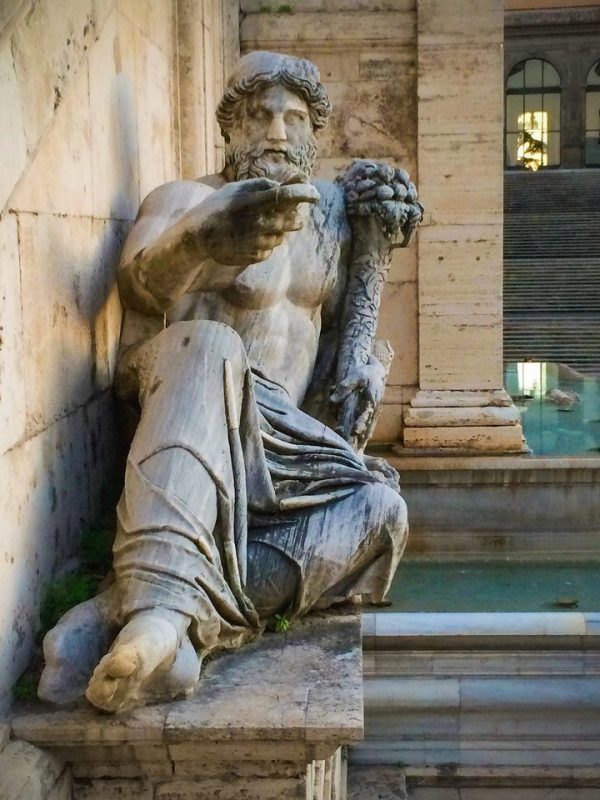 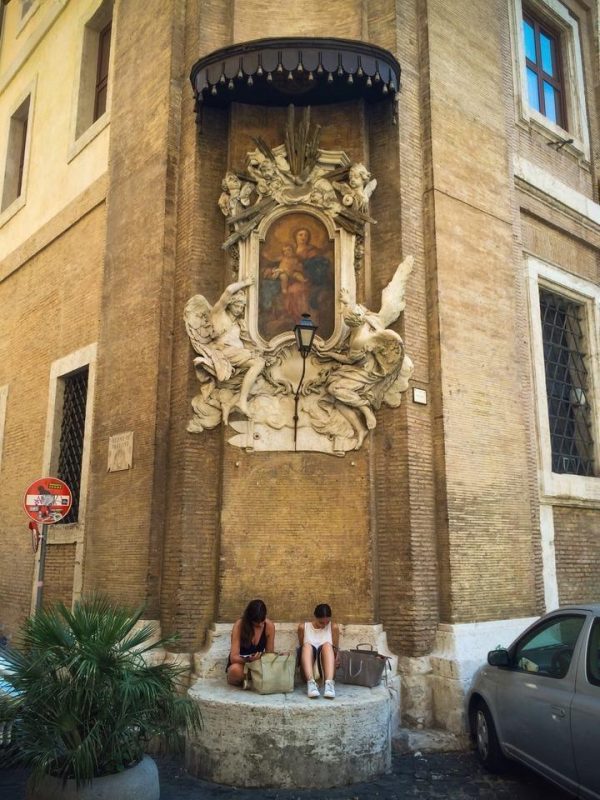 Rome. The very name conjures the Empire that once ruled the world, the grandeur, the spectacle, the epic scale of it all – the Colosseum, Circus Maximus, the Pantheon. All still remain as evidence of greatness while the city has been plundered, conquered and rebuilt over the centuries.

Amidst the layers of art and history, the visible cycles of power and demise, beauty has remained the thread that links them all. From the vast architecture of Ancient Rome, the shimmering gold mosaics inside the oldest churches and the fading frescoes that adorn their walls, to the surge of the Renaissance with Michelangelo’s cupola of St Peter’s dominating the skyline and the Baroque statues and fountains in the sprawling piazzas, beauty is everywhere.

But it’s not just about buildings – the people of Rome are works of art in flesh and blood. The Italian idea of la bella figura – simply put, the sense of pride, of beauty, of physical, sensual power in their bodies – is presented to maximum effect. In the north of Italy, this becomes more refined, more elegant. In the south, it becomes more physical, more potent. Here in Rome at the center of the country, it’s the mix of the two. Italians, it seems, are blessed with a fortunate gene pool.

Rome is a place of extremes where everything coexists in a pulsing, passionate chaos of life and art. It’s an explosion of the senses.

Yet amidst all this sensuality, images of the nurturing divine feminine are on almost every corner, the Madonna and child blessing the city. In pre-Christian pagan Rome, worshipping the Magna Marta, the Great Mother, was necessary to sustain life in the city. Even now it seems maternal energy, the nurturing breast, is behind the very existence of Rome.

Rome is loud. And then, take one of the many back streets and Rome becomes quiet, almost as if you’re not in the city at all. This is even more so after dark, when the Centro Storico, the historic center, becomes even quieter still. It’s magical to take a reflective walk at night and hardly see anyone.

Given its bloody history, I’ve found Rome to be the safest city I’ve ever been in. The guard I usually keep up in London or Paris I can let go of here. It’s so relaxing, so nourishing to be open in this realm of the senses.

Rome is not without its troubles. Over the recent years, the city has become more of a mess. There is more trash on the streets. There are more potholes in the sidewalks where the sampietrini, the small square black cobblestones that make up much of Rome’s roads and sidewalks, stick up to trip you over, or worse, form a mass of rubble surrounding a hole.

The locals blame Italy’s broken system, the corruption of the city management and the influx of migrants putting a strain on over-burdened services, while Italians outside of Rome see it as the Roman reputation of being lazy.

Yet amidst the relics and the rubbish, the magic of Rome has not diminished. It has been through much worse. Even in the noonday heat and chaos, Rome manages to hold such astonishing beauty, such richness from its layers of history that have endured for millennia, it truly lives up to its name – the Eternal City.

Navyo is a regular contributor to this magazine
500px.com/navyoericsen
More articles by this author on Osho News 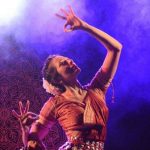 I was inspired by Osho’s talks: Zia Nath

Sannyas is a love affair 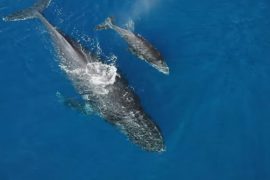 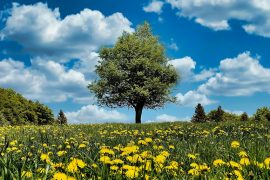 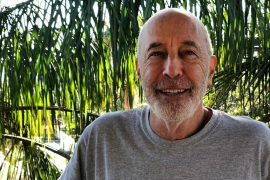