A rather attention-grabbing map was published by The Washington Post last year but only came to our attention now through Amari.

On this map you can see that more than half the world’s people live within the shown circle which was superimposed over a section of Asia. 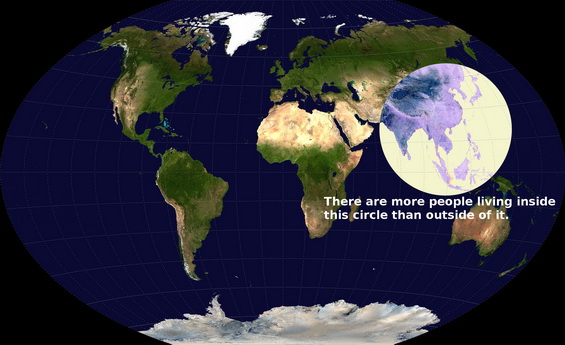 As Caitlin Dewey reported, “amazingly, the numbers check out. The world population [at the time], according to the U.S. Census Bureau, is roughly 7,083,460,000. The countries in the circle have the following populations  …

… which adds up to a grand total of 3,637,830,357, or roughly 51.4 percent of the global population. (The circle also appears to include parts of Russia and Pakistan, which are not included, and may have cut off a bit of northwest China.)

Asia’s population dominance is not a new thing: According to this neat NPR video on population below, ‘most people lived in China, India and the rest of Asia’ around the year 1000, too. But since population growth has gotten so fast, Asia is now expanding on an entirely different scale. By 2050, the U.N. predicted last year, 3.3 billion people will live just in Asia’s cities.”

Predictions by the U.N. imply that more than 10 billion people could be living on our planet by 2100 before maybe down-spiralling. As many scientists and researchers have asserted that we won’t have enough food and water to sustain so many humans, it is of utmost and imminent importance that measures for population growth are being implemented in earnest despite the opposition of certain established religions and archaic beliefs. 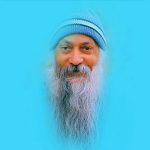 Encounters with an Inexplicable Man 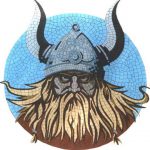 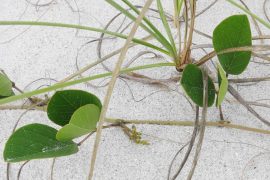 ‘Zoom In’ – Dialogue with Nature 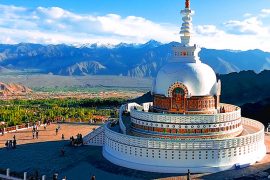 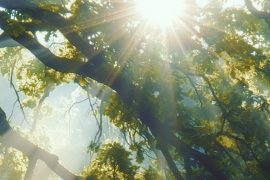 The unusual friendship between a boy and an ancient tree