Mad splashes of colour on Holi

Spring is here and to celebrate the vibrancy and joyful hues all around, people in India play Holi, the festival of colours. Published in the Indian Express on March 14, 2017 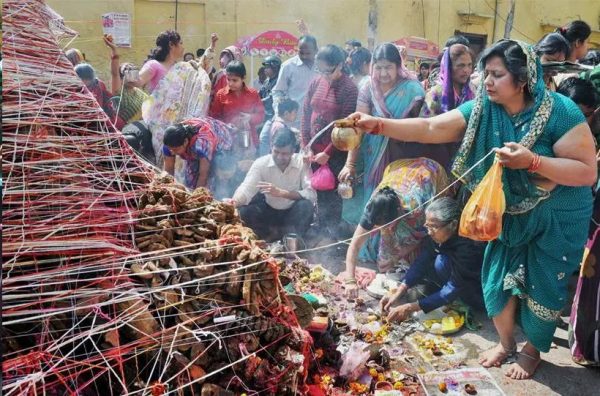 Also known as Basant Utsav, Holi is literally the celebration of the onset of spring after a long cold winter. The Hindu festival – widely celebrated in India and Nepal – has become a global phenomenon now. Observed on the full moon day (purnima) in the month of Falgun, according to the Hindu lunar calendar, the festival lasted for two days from March 12-13, 2017.

indianexpress.com – published under the title:
Holi 2017: Here’s how people are celebrating the festival of colours in India, Pakistan and Nepal

Across the Pond & South Africa