How India changed the English language 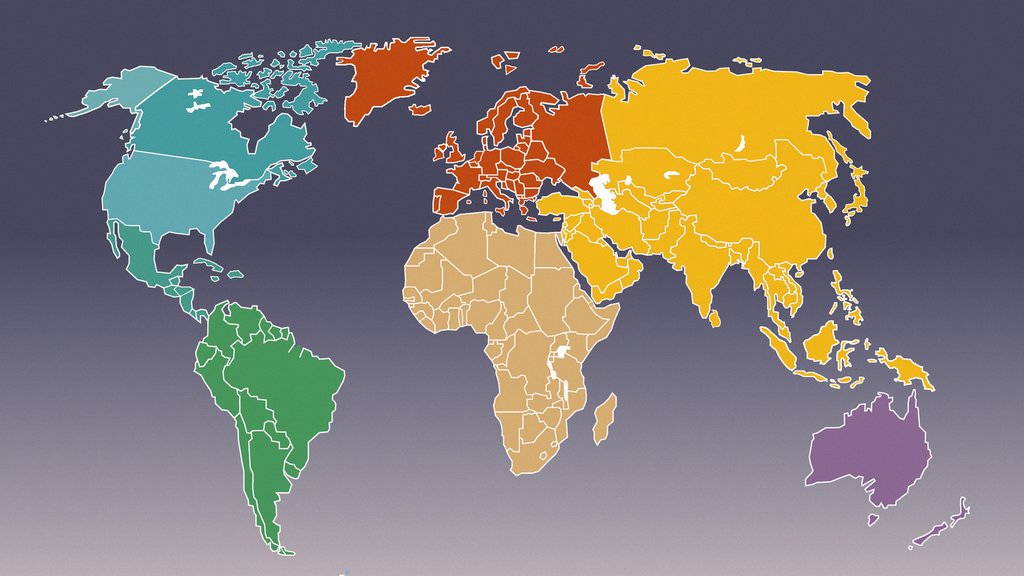 For hundreds of years, words have flowed along the routes of trade and empire. Rahul Verma follows some of their remarkable journeys.

They are in there, often unnoticed. The words that have become part of everyday English. Loot, nirvana, pyjamas, shampoo and shawl; bungalow, jungle, pundit and thug.

What are the roots, and routes, of these Indian words? How and when did they travel and what do their journeys into British vernacular – and then the Oxford English Dictionary – tell us about the relationship between Britain and India?

Long before the British Raj – before the East India Company acquired its first territory in the Indian subcontinent in 1615 – South Asian words from languages such as Hindi, Urdu, Malayalam and Tamil had crept onto foreign tongues. One landmark book records the etymology of colloquial Anglo-Indian words and phrases. Compiled by two India enthusiasts, Henry Yule and Arthur C Burnell, Hobson-Jobson: The Definitive Glossary of British India was published in 1886. The poet Daljit Nagra described it as “not so much an orderly dictionary as a passionate memoir of colonial India. Rather like an eccentric Englishman in glossary form.”

The editor of its contemporary edition – which has just been published in paperback – explains how many of the words pre-date British rule. “Ginger, pepper and indigo entered English via ancient routes: they reflect the early Greek and Roman trade with India and come through Greek and Latin into English,” says Kate Teltscher.

“Ginger comes from Malayalam in Kerala, travels through Greek and Latin into Old French and Old English, and then the word and plant become a global commodity. In the 15th Century, it’s introduced into the Caribbean and Africa and it grows, so the word, the plant and the spice spread across the world.”

As global trade expanded through European conquests of the East Indies, the flow of Indian words into English gathered momentum. Many came via Portuguese. “The Portuguese conquest of Goa dates back to the 16th Century, and mango, and curry, both come to us via Portuguese – mango began as ‘mangai’ in Malayalam and Tamil, entered Portuguese as ‘manga’ and then English with an ‘o’ ending,” she says.

A bungalow, a word that originates from the Hindi ‘banglā’ (Credit: Alamy)

But the movement of South Asian words into English did not always follow a simple East to West trajectory, as Teltscher highlights with ‘ayah’, a word I’ve always understood to be an Indian nanny, or domestic help – how my extended family in New Delhi use it today. “Ayah is originally a Portuguese word, which means governess or nurse, and it’s used in this way by the Portuguese in India and is absorbed into Indian languages, and then via India comes into English.”

The Hobson-Jobson glossary describes an unusual journey for the word ‘chilli’, recorded as “the popular Anglo-Indian name of the pod of red pepper”. According to Yule and Burnell: “There is little doubt that the name was taken from Chile in South America, whence the plant was carried to the Indian archipelago and thence to India.”

Hindi, Urdu, Tamil, Malayalam, Portuguese and English words pinballed around the globe in the 16th and 17th Centuries, revealing how languages evolve over time as culture is made and remade, and people adapt to conditions around them. This is neatly illustrated by three words – shawl, cashmere and patchouli – that travel hand-in-hand from India into 18th-Century English.

“Cashmere is what we associate with wool and its origins are in Kashmir and the wool produced by Kashmir goats. It was closely associated with shawl, a word which originates in Persian, and travels into India via Urdu and Hindi and then enters English,” explains Teltscher.

Shawls were sent back to Britain by employees of the East India Company (Credit: Alamy)

“Shawl enters English in the 18th and 19th Century because it becomes a desirable luxury garment for women in high society – if you had a brother working for the East India Company, you would want him to send you a beautifully embroidered shawl. Patchouli is linked to shawls because the perfume was used to deter moths while shawls were being transported and as a result this heady, heavy perfume became popular in Britain,” she continues.

London-born, Bristol-based author Nikesh Shukla feels India’s significant contribution to everyday English reflects the symbiotic nature of Empire. “It was inevitable with colonialism that Britain would imbibe the local culture and it would have a lasting effect because colonialism flows two ways. Look at the things in British culture that have come from the Commonwealth that Britain calls its own like tea, and language is part of that too,” he says.

Shukla, whose recent novel Meatspace explores social media and smart-phones, believes that empire reshaped the English language in the same way as technology is now. “One way of looking at it is these Indian words disrupted the English language because they just didn’t exist in English – for example veranda. The climate’s cold here so you wouldn’t have a veranda, or pyjamas – loose fitting cotton trousers, which again are perfect for a hot climate,” he says.

“Today, words such as wifi, internet, Google, email and selfie have become universal, there aren’t other words for them, so they have infiltrated English and languages all over the world. Social media has also changed the way we talk, the meaning of a word such as ‘like’ has completely shifted, also ‘following’, or ‘lol’ – the new disrupter of the English language is technology, but I love how empire was a major disrupt to English through exposing Britain to so many cultures and languages,” he continues.

Shukla’s favourite Indian-English word – Blighty – shows how language is constantly evolving. “It’s usually used by expat Brits referring to Britain and the homeland as in ‘Good ol’ Blighty’ but it comes from the Urdu word for foreigner or European, ‘vilayati’. So it’s been subverted and used as a homage by the British and eventually has become part of the English language,” he says.

India’s influence on English points towards how language is perpetually in motion, and highlights the importance of former colonies in the making of the modern world. “It’s so fascinating to look at words,” says Teltscher. “It opens up these unexpected rhythms and paths of travel, and extraordinary, unlikely connections.”

The Agony and the Ecstasy