The ghost and his horse

Punya remembers an event in Edinburgh, Scotland (where else if we talk about ghosts?) 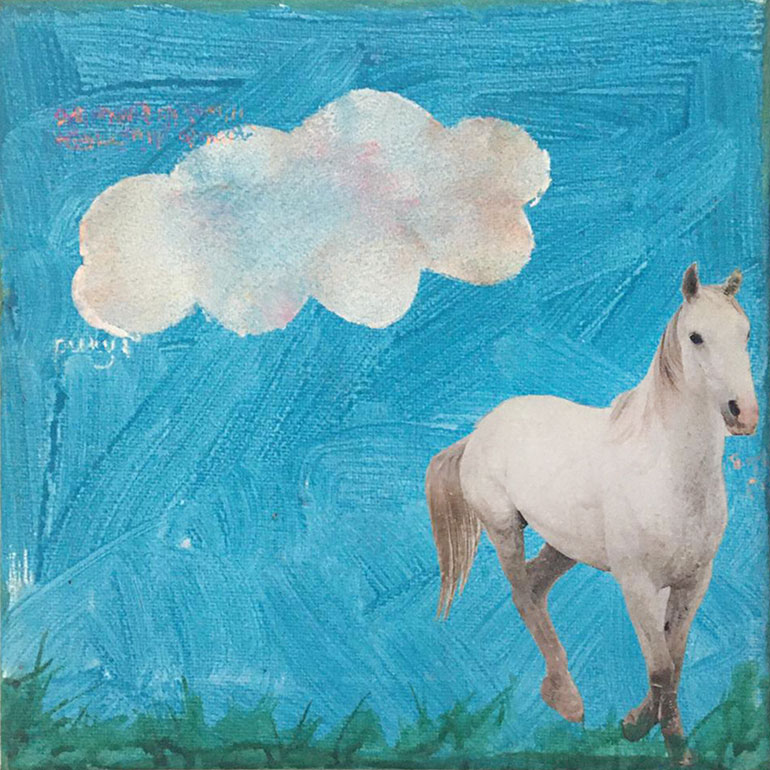 When I was living in the Scottish Borders I used to drive up to Edinburgh once a week to give Psychic Readings or Reiki. I was renting a session room for Wednesday mornings, from around 10 till 1, in a recently opened complementary health centre. I remember discussing with the owner the name she had chosen for it, Wellness; we were wondering if it was hyphenated or if it could be written in one word – that’s how long time ago it was. This was new vocabulary, especially in Scotland. I admired this woman who had the courage to take on something new after her kids had left home, and we often chatted while waiting for clients.

The centre was in a two-storey building in a lane. Up narrow steps, landing, entrance door, reception – with its decorative fountain that would have been a must for a place like that – toilet on one side (in case hearing the ‘relaxing’ dribble of the water made you pee immediately…).

The first session room was divided from a passage merely by a Japanese-style paper-wall with black struts, letting natural light come through from a window in that passage. The passage led to a second session room. Of course there was no sound barrier. If I was giving a Psychic Reading, I had to stop talking when another session giver walked past with one of her clients.

No complaint here, just to explain that this small session room was not ideal in its set-up but all session givers preferred it to the big room which was perhaps three times the size; with its own window, proper walls and a wooden door.

When I heard this from the owner, we started discussing the fact and wondering why this was so. Someone had told her the room was haunted… Maybe I could do something about it? At least I could give it a try, I thought, and meet the ghost. I often talked to dead relatives who presented themselves on their own accord during sessions – so this should not be too much of a jump.

We gathered up the largest crystals and pieces of rose quartz she had in her little shop display and placed them on the window sill in the big room. The owner went back to her desk, I closed the door behind me and seized the largest rose quartz heart, held it firmly in both hands as if it might want to escape. I waited for some time with closed eyes, not knowing how to go about this. Then I started whispering to the ghost; telling him I wanted to talk to him.

I had no idea what to expect, but when I came closer to the right hand far corner of the room I felt a cold shower come over me, I knew I was standing in the right spot. …I still needed to give myself a push to stay with it and not pull back – but then we sannyasins are all warriors at heart – there is no going back for us, it seems.

Where to start this ‘conversation’? I became aware of the building I was in. The whole lane was lined left and right with mews, places where – in the old and rich days of Edinburgh – the horses and carriages were kept for the owners of the stately homes on the main street. I presumed that groom and driver would live in this building too, probably upstairs – where we were standing now.

“Why are you still here now that you are dead?

“Maybe it has something to do with horses?” (I nailed it!)

The man – the ghost rather – explained that he had very much loved a horse. He would have liked to go where she is, but where is she? There is no paradise for horses, so where should he go?

“Why not? There is certainly a paradise also for horses,” I insisted.

Do they have a paradise, too?

Together we climb high into the sky, up a ladder, or maybe we take an elevator to go faster – I do not remember exactly – until we reach a vast meadow with high, succulent grass, lined with a low hedge. In the distance we see a herd of chestnut horses, blissfully grazing. We stand there in awe; there is a paradise for horses!

As we look at this idyllic picture, white little clouds floating in a sunny blue sky, the peaceful horses, the silence, we suddenly see that one of the noble beasts has spotted us, with just a little jolt. She turns her head, looks at us more intently, and then slowly comes towards us, her blonde, undulating mane revealing the grace of her walk and the beauty she is. She must have recognized the man quite immediately, if not seen him with her eyes; then at least sensed his presence. As she approaches I see her face light up more and more with joy and certainty that it is him!

It is her! I have found her! The man whispers next to me without saying a word.

I make space for the two to meet and embrace.

That’s where the vision stopped. I remember standing there in the session room, lost but utterly overwhelmed by this all-encompassing love. Humans, animals – all one. Past and present – all one. Body, no body – all one.

I sat down on the session couch, bathing in the bliss of the moment. Who would have wanted to move or even speak?

I later told the story to my sister. She is a horsey woman who had owned many in her lifetime, but otherwise – so I thought – not much inclined to hear of any esoteric stuff. She understood immediately, and we both started crying – as I do now when I type this up.

I was so overwhelmed by the beautiful experience of being present at the meeting of the man and horse that in memory I do not recollect receiving any feed-back about the ‘cleared’ room, as if that would have been only a secondary outcome. It was important for me that the ghost had found his peace and place to be.

There is another ghost story I want to tell – next time. What I have learned from meeting ghosts is that it is a two-way affair. It’s not that the person in the physical body is there to ‘help’ the ghost. It appears the ghosts choose a ‘releaser’ who can – and is ready – to receive the gift.

Illustration by the author: ‘Santalevus’, in memory of her sister’s beloved horse 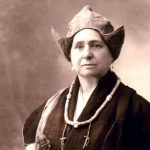 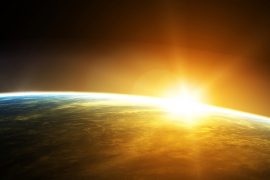 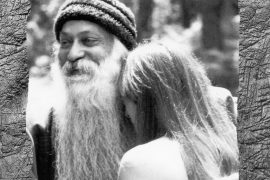