Don’t wait for a golden age to come

Osho declares, “Man can pass through a transmutation, but there is no evolution.” 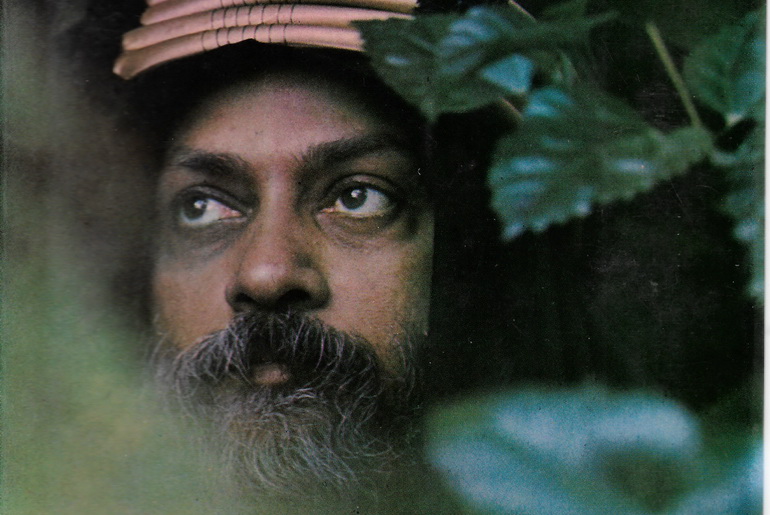 Man has always been the same. The greatest scriptures of the world always talk about the lowest characteristics of man; they have to.

I was reading…. There is a Chinese book thought to be the oldest, the ancient-most – almost ten thousand years old. The book is a very small book; only a few pages of it are left. And those few pages are written on human skin. But the teaching is the same: don’t be greedy; don’t steal; don’t be violent. Ten thousand years have passed and the teaching remains relevant, because man remains the same.

In Babylon a stone has been discovered with a script on it. It took almost fifty years to decode it. But if you read it, you will not be able to say that it can be seven thousand years old. It looks as if it is this morning’s editorial in some newspaper.

‘Nobody respects his elders. The father is no more respected; the mother, no more respected. The family is being destroyed. The very foundation of society is shaking.’ Can you think that this is seven thousand years ago? This looks just like the editorial of this morning’s Poona Herald.

If anything is possible, it is here-now! And the jump is individual. Society remains the same. The jump is absolutely individual. If you want to take the jump, become awake.

Take the jump; don’t wait for a golden age to come. There has never been a golden age. Of course, a few golden people have existed; they still exist now. 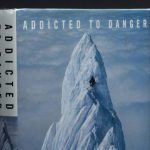 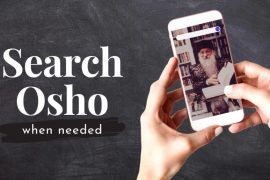