Geeta Bharti tells Ageh Bharti about her memories of Osho when he resided at her family’s Jabalpur home.

On 21 August 2009, I went to Jabalpur to see Shri Devaki Nandan’s youngest daughter, Smt Geeta Jain, who happens to be the last member of the family who owned Yogesh Bhavan No 115 in Napier Town, Jabalpur, the house where Osho lived from 1959 until 1968. 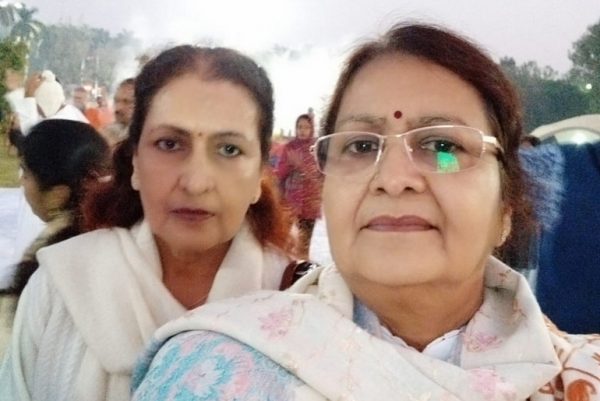 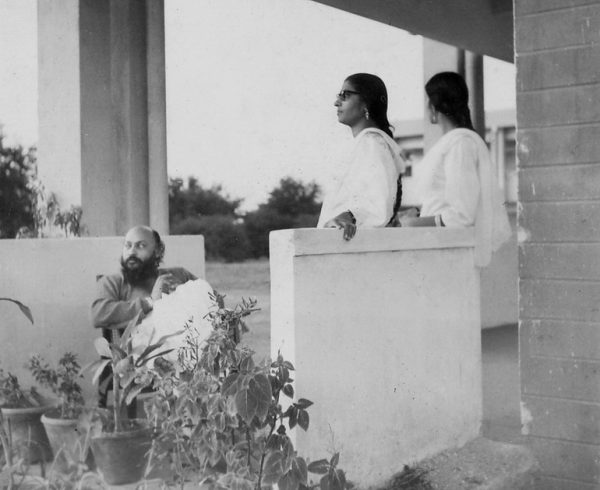 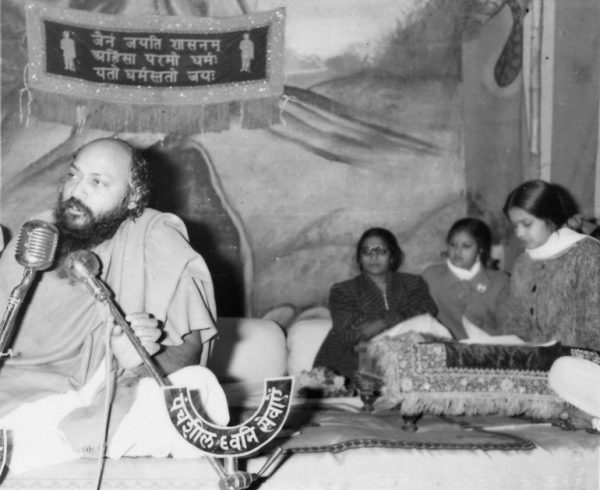 Shashi and Aklank fell in love with each other, which was not appreciated by her mother, Devaki Nandan. And we know well that Osho is all for love. In fact, he is against marriage, but as long as society is not sensible enough, at least marriage ought to be solemnised only if there is love, not vice versa. When Osho learned about the disagreement, he advised us to look for another house because he disliked living in a home where the owner held a different viewpoint. That’s when Osho shifted to an independent house in Kamla Nehru Nagar.

My daughter, Kiran Bharti, told me that Geeta is a very nice and loving person. And really, I found it was a great pleasure to listen to her speak about Osho. No sooner did she start to talk about Osho, she could easily be seen to have been transported to a different space. She just flowed like the flooded river Ganges. I may add here that when I came in contact with Osho for the first time by meeting him one-to-one on 10 February 1967, I was sitting next to Osho on a wooden cot and a girl was sitting on a sofa at a distance. That girl was Geeta. Osho’s brother, Shailendra Saraswati, gave her sannyas about six years ago, and she became Ma Geeta Bharti.

The following vignettes were told to me by Geeta:

Osho loved me very much. He taught me everything. I used to arrange his books in proper order. It is he who taught me all this. It was in his mind from the very beginning to create a town like Rajneeshpuram. In Yogesh Bhavan, that beautiful garden was Osho’s creation with the help of the gardener, a very good gardener. Osho used to tell a lot of jokes at which we both, Shashi and I, used to roll on the floor laughing. He would often tell us to live life laughingly, not seriously.

We used to go to school with a heavy heart. We only returned home from school between 4 and 4.30 pm. Several times we ran away from school. Then Osho would ask, “Did your school close early? Others come home by five o’clock.” He used to make us laugh so often!

Osho wanted a swimming pool to be created at the side of the property as there was enough space. But my mother was afraid one of us might drown. He then suggested a hall to be constructed, which was done. And it became a nice place to accommodate his large number of books and to meet people who came to see him. At first, he gave a talk in that hall every Sunday. When the number of people increased, the venue was shifted to Shaheed Smarak Bhawan. For the first month he was charged with paying rent, but then my father, not knowing why, hesitated to accept rent from him and it was never spoken of again.

When we wanted to go see movies, Osho used to drop us off at the cinema and, upon return, listened to us tell him the story.

Osho’s previous-life mother, Madan Kunwar Parakh (later Anandmayee ) of Chandrapur, had sent an Akai tape recorder to Osho, and later she gifted him also a car. It was here that Osho learned how to drive. Shashi and I roamed around a lot with him in his car. He would say that only those who are ready to risk their lives should come with him and we enjoyed doing so. More often than not, I went alone with him on outings. I was always concerned not to miss any opportunity. Although I was not interested in education, I somehow did my B.Sc. and then M.A., too.

He rarely had a white hair, but when one showed, he asked us to pull it out. He would say, “Keep them safe. They will be of use.” We both liked to be near him. Even if he used to sit silently or read, sitting near him was bliss. Others are born kings, but he became an emperor and lived like an emperor.

Once we were guests at a concert given by renowned film music directors and composers, Kalyan ji and Anand ji. The program was disturbed due to overcrowding and all the artists as well as Osho and I were rescued and brought to the hall behind the stage. Osho looked towards me and said, “She is my chief guest!” and the whole orchestra of more than a dozen artists stared at me. Osho was standing by the side and I stood in the middle. In that way, he made me the centre, the queen, amongst all the celebrities standing there. (Ageh Bharti, then Shiv, was also present.)

In 1962, during the Sino-Indian War, Jawaharlal Nehru, the then Prime Minister, invited Osho to meet him. It was always a surprise to us when VIPs used to come to see him here in Jabalpur. The most prestigious person of Jabalpur, Seth Govind Das [an Indian independence activist and distinguished parliamentarian], was in a suicidal state when his son died at 42 years of age. He only recovered from that state after seeing Osho several times.

When Osho left Yogesh Bhavan, we felt very bad. We wept while giving him a send-off.

Osho radiates energy even today, otherwise how could I bear such big blows! My life was very hard. A son aged 25 died in an accident and my husband has been paralysed in bed for 15 years. Without Osho all of this would have been too hard to bear.

Ageh Bharti is a regular contributor and the author of Blessed Days with Osho. 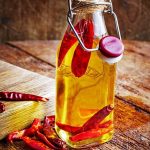 The greatest enemy today is science 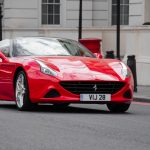 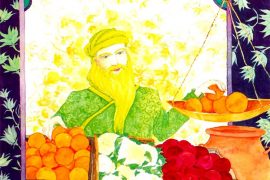